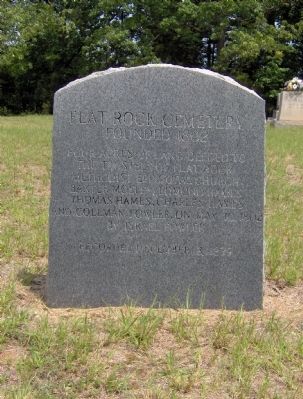 Topics. This historical marker is listed in this topic list: Cemeteries & Burial Sites. A significant historical month for this entry is May 1996. 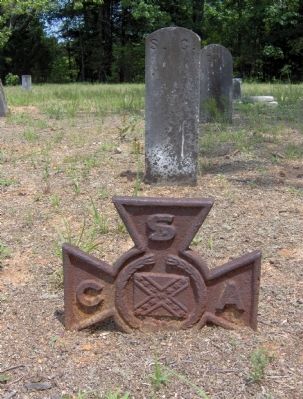 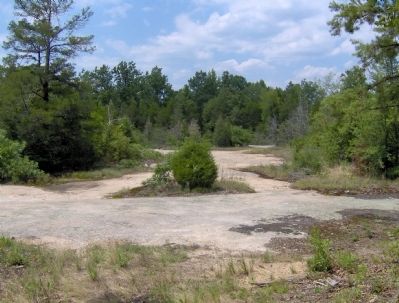 Photographed By Charles R. Robbins, Jr., March 30, 2008
3. Flat Rock
This is the rock outcrop which gives the area it's name. 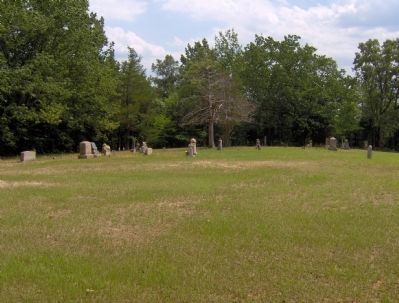