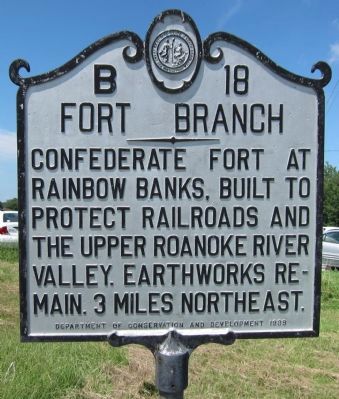 Erected 1939 by Department of Conservation and Development. (Marker Number B-18.)

Topics and series. This historical marker is listed in these topic lists: Forts and Castles • War, US Civil. In addition, it is included in the North Carolina Division of Archives and History series list.

Other nearby markers. At least 7 other markers are within 11 miles of this marker, measured as the crow flies. A different marker also named Fort Branch (approx. 1.8 miles away); Flat Swamp Church (approx. 8.8 miles away); Asa Biggs House (approx. 9.6 miles away); Skewarkee Primitive Baptist Church 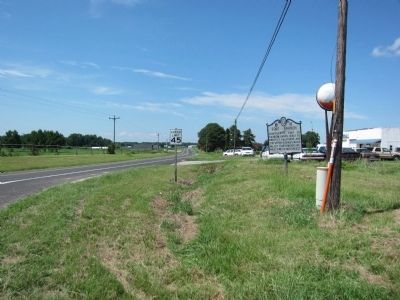 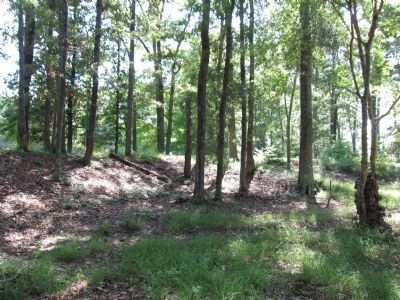 Photographed By Craig Swain, July 28, 2012
3. Fort Branch Earthworks
Part of the outer wall of the fort. 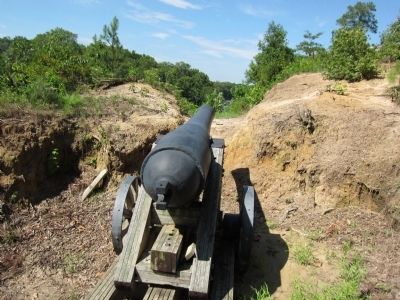