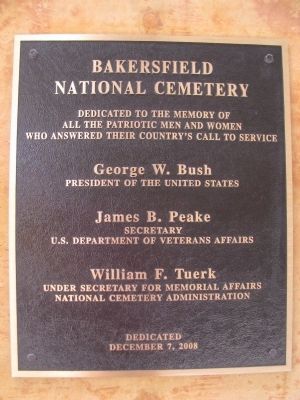 Photographed By Denise Boose, July 22, 2012
1. Bakersfield National Cemetery Marker
Inscription.
Bakersfield National Cemetery. . , Dedicated to the memory of all the patriotic men and women who answered their country's call to service., George W. Bush, President of the United States., James B. Peake, Secretary, U.S. Department of Veterans Affairs., William F. Tuerk, Under Secretary for Memorial Affairs, National Cemetery Administration. . This historical marker was erected in 2008 by United States Veterans Adminstration. It is in Arvin in Kern County California

Dedicated to the memory of all the patriotic men and women who answered their country's call to service.

Other nearby markers. At least 8 other markers are within 9 miles of this marker, measured as the crow flies. Arvin-Sierra Glider Port (approx. 0.3 miles away); Bealville 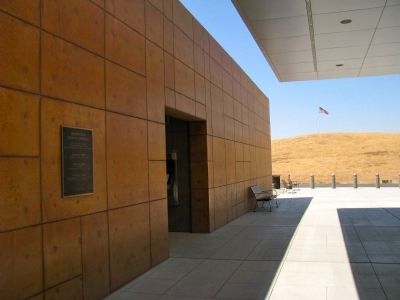 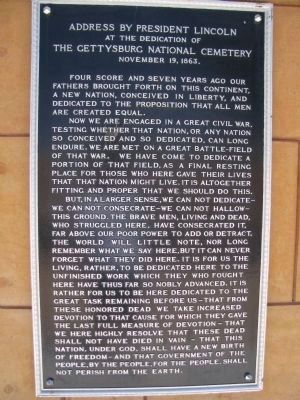 Photographed By Denise Boose, June 24, 2012
3. Address by President Lincoln
This plaque is placed at every National Cemetery across the country. 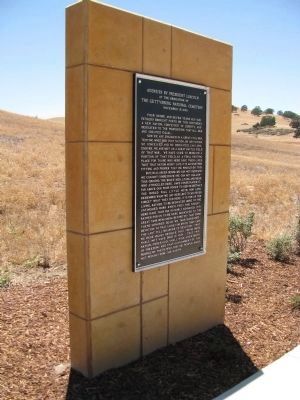 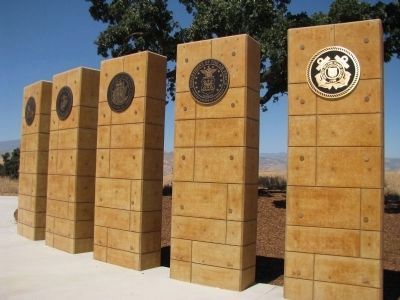 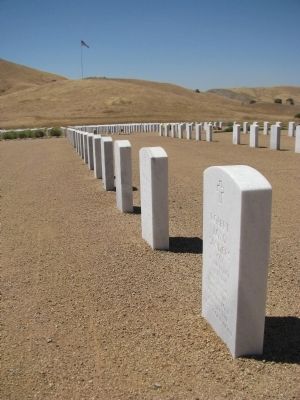 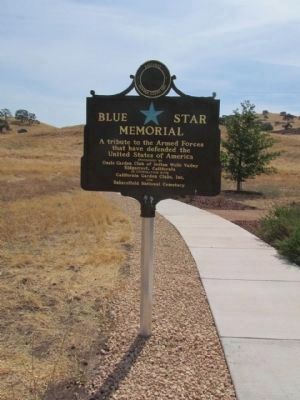 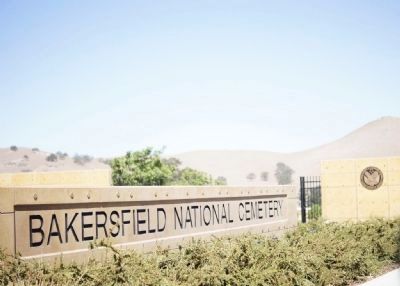