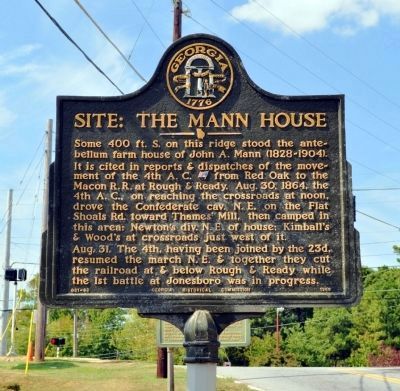 Photographed By David Seibert, September 12, 2012
1. Site: The Mann House Marker
Inscription.
Site: The Mann House. . Some 400 ft. S. on this ridge stood the antebellum farm house of John A. Mann (1828-1904)., It is cited in reports and dispatches of the movement of the 4th A. C. [US] from Red Oak to the Macon R. R. at Rough and Ready. Aug. 30, 1864, the 4th A. C., on reaching the crossroads at noon, drove the Confederate cav. N. E. on the Flat Shoals Rd. toward Thames’ Mill, then camped in this area: Newton’s div. N. E. of house; Kimball’s and Wood’s at crossroads just west of it. , Aug. 31. The 4th, having been joined by the 23d, resumed the march N. E. and together they cut the railroad at and below Rough and Ready while the 1st battle of Jonesboro was in progress. . This historical marker was erected in 1958 by Georgia Historical Commission. It is in Riverdale in Clayton County Georgia

Aug. 31. The 4th, having been joined by the 23d, resumed the march N. E. & together they cut the railroad at & below Rough & Ready while the 1st battle of Jonesboro was in progress.

Topics and series. This historical marker is listed in this topic list: War, US Civil. In addition, it is included in the Georgia Historical Society series list. A significant historical date for this entry is August 30, 1841. 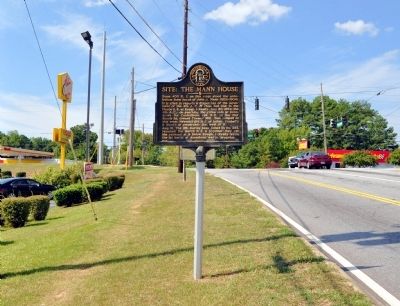 Click or scan to see
this page online
of Flat Shoals Road and Riverdale Road (Georgia Route 139), on the right when traveling east on Flat Shoals Road. Touch for map. Marker is in this post office area: Riverdale GA 30296, United States of America. Touch for directions.

More about this marker. The marker originally stood on Flat Shoals Road 200 yards east of its present location. Several years ago it was moved west to the intersection, where two other markers already stood. The original post remains standing. 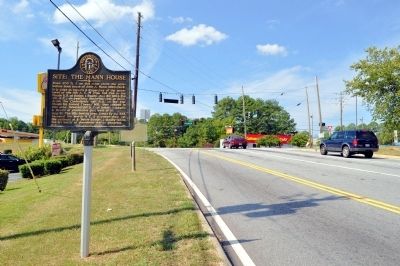 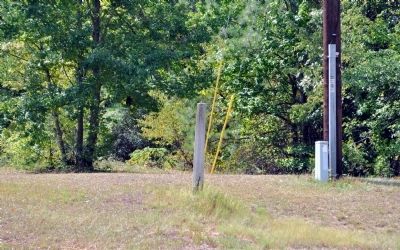 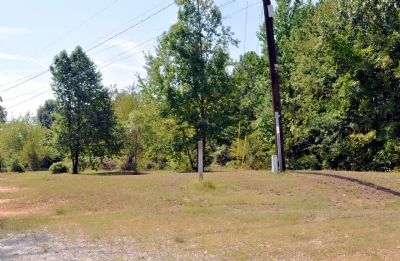