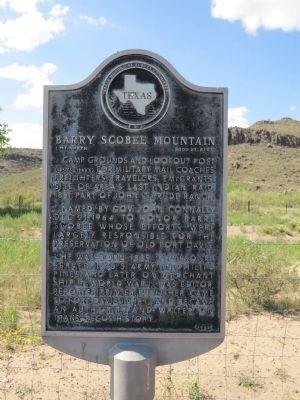 Named by Gov. John Connally Dec. 21, 1964, to honor Barry Scobee whose efforts were largely responsible for the preservation of old Fort Davis.

He was born, 1885, in Missouri. Served in U. S. Army in Philippines and later on merchant ship in World War II. Was editor, reporter, printer, publisher. Came to Fort Davis in 1917 and became an authority and writer on Trans-Pecos history.

Topics. This historical marker is listed in these topic lists: Forts and Castles • Wars, US Indian. A significant historical date for this entry is December 21, 1850. 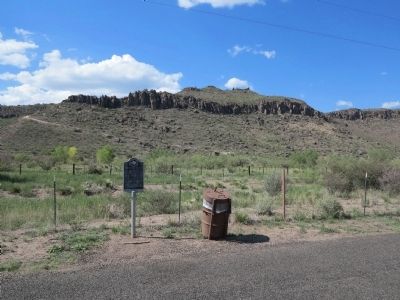