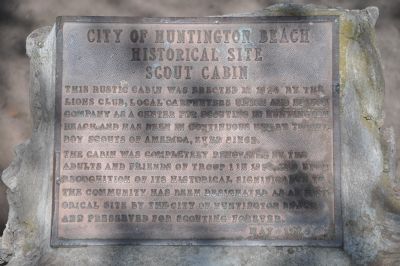 This rustic cabin was erected in 1924 by the Lions Club, local carpenters union and Edison Company as a center for scouting in Huntington Beach and has been in continuous use by Troop 1, Boy Scouts of America, ever since.

The cabin was completely renovated by the adults and friends of Troop 1 in 1974, and upon recognition of its historical significance to the community has been designated as a historical site by the City of Huntington Beach and preserved for scouting forever.

Topics. This historical marker is listed in these topic lists: Fraternal or Sororal Organizations • Parks & Recreational Areas. A significant historical year for this entry is 1924.

Other nearby markers. At least 8 other markers are within 3 miles of this marker, measured as the crow flies. Auditorium and Tower (approx. 0.6 miles away); Site of the S.R. Bowen Buildings (approx. 0.7 miles away); 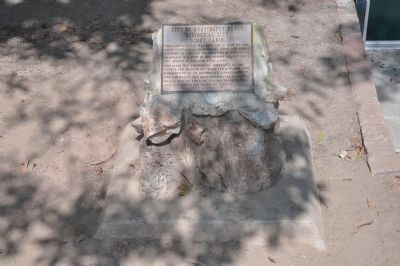 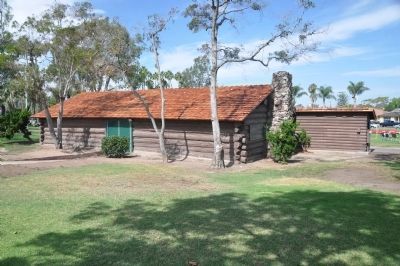