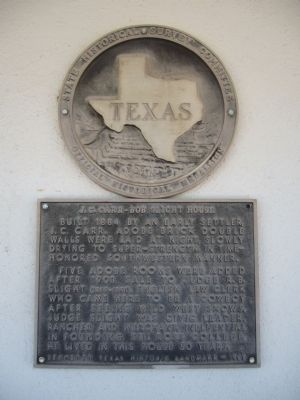 Five adobe rooms were added after 1903 sale to Judge R.B. Slight (1869-1953), English law clerk who came here to be a cowboy after seeing wild west shows. Judge Slight was civic leader, rancher and merchant, influential in founding Sul Ross College. He lived in this house 50 years.

Topics. This historical marker is listed in this topic list: Notable Buildings. A significant historical year for this entry is 1884.

Other nearby markers. At least 8 other markers are within walking distance of this marker. J. C. Bird (about 600 feet away, measured in a direct line); City Building 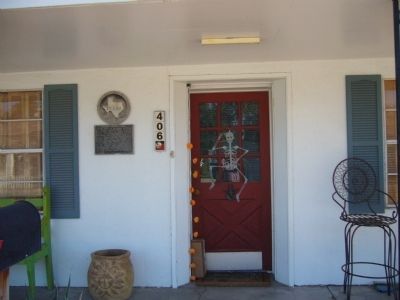 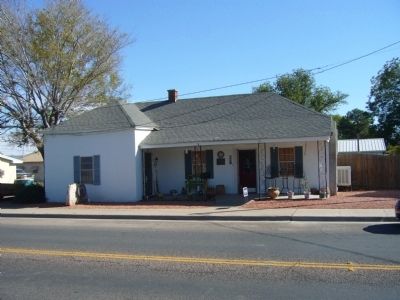