Location. Marker has been permanently removed. It was located near 38° 50.771′ N, 77° 18.412′ W. Marker was near Fairfax, Virginia, in Fairfax County. Marker was at the intersection of Main Street (Virginia Route 236) and Chain Bridge Road (Virginia Route 123), on the left when traveling west on Main Street. It is in front of the old Fairfax County Courthouse. Touch for map. Marker 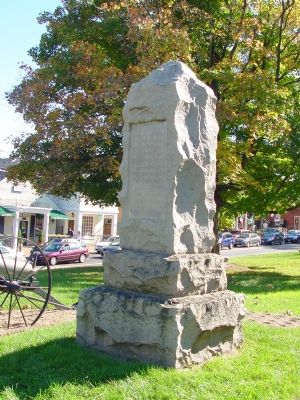 More about this marker. This marker was on the grounds of the old Fairfax County Courthouse, which is legally an exclave of Fairfax County, completely surrounded by the (independent) City of Fairfax.

Additional comments.
1. Monument removed.
This John Quincy Marr monument was removed on Nov. 5th and will be transferred to the Stuart Mosby Historical Society.
Source: Article about removal of monument.
— Submitted 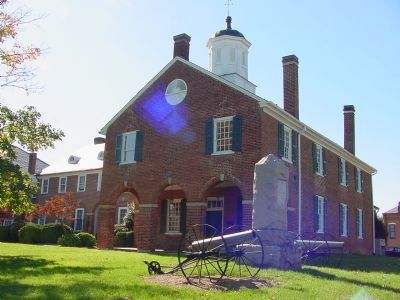 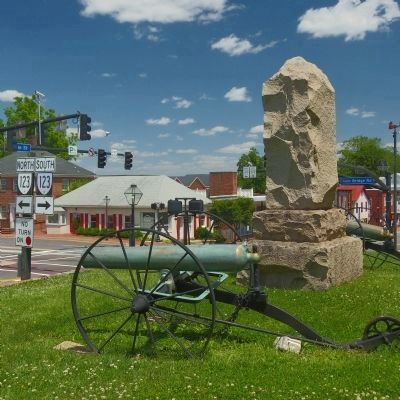 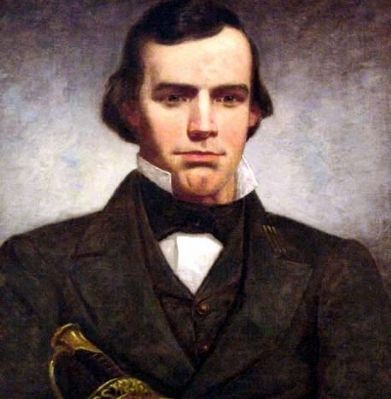 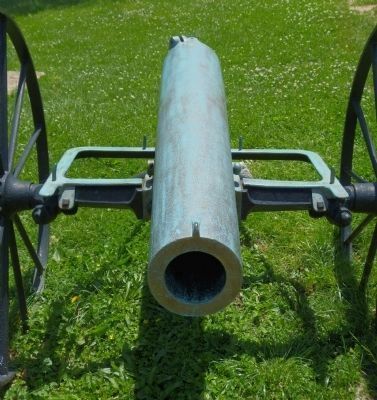 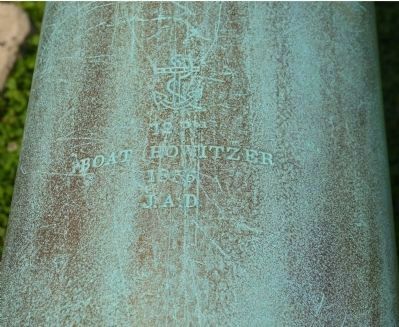 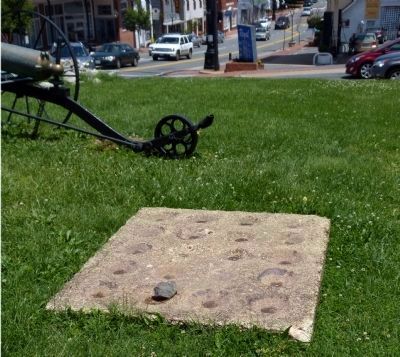 By Allen C. Browne, May 31, 2014
8. Missing Cannonballs
"The cannon balls were removed for safety reasons after even welding them together didn't deter local students from rolling them down Main Street late at night." -- Stephen Wolfsberger 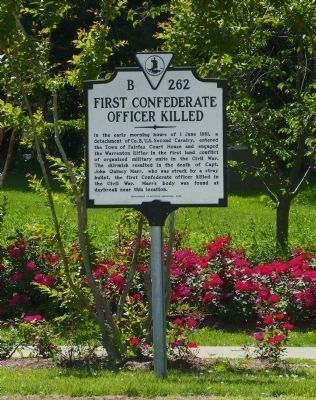