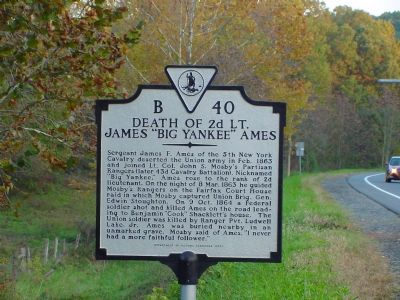 Erected 2001 by the Department of Historic Resources. (Marker Number B-40.) 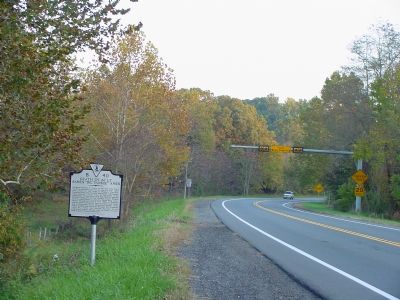 Other nearby markers. At least 5 other markers are within 3 miles of this marker, measured as the crow flies. Delaplane (approx. ¼ mile away); Piedmont Station (approx. 0.3 miles away); Emmanuel Episcopal Church (approx. 1.4 miles away); John Marshall's Leeds Manor Rural Historic District (approx. 2.2 miles away); Oak Hill (approx. 2.3 miles away). Touch for a list and map of all markers in Delaplane.