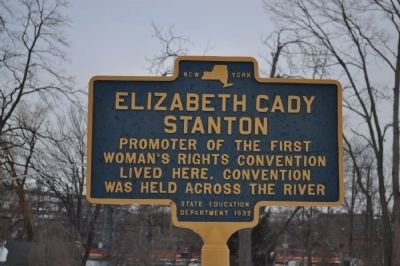 Promoter of the first Women's Rights Convention lived here. Convention was held across the river

Topics and series. This historical marker is listed in these topic lists: Civil Rights • Women. In addition, it is included in the Elizabeth Cady Stanton series list.

Location. 42° 54.761′ N, 76° 47.316′ W. Marker is in Seneca Falls, New York, in Seneca County. Marker is on Washington Street 0.1 miles north of Seneca Street. The National Park Service is in the process of restoring the home. When it was open last, it was spare, with little in the way of displays. Touch for map. Marker is in this post office area: Seneca Falls NY 13148, United States of America. Touch for directions. 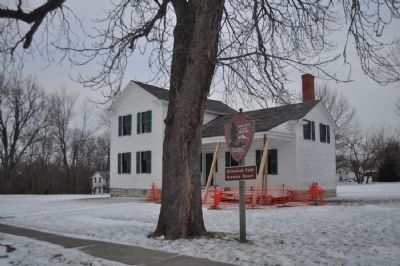 By Yugoboy, February 21, 2013
2. Elizabeth Cady Stanton Marker and Home
(about 300 feet away, measured in a direct line); Welcome to Seneca Falls (about 600 feet away); Fourth Ward School (about 700 feet away); Van Cleef Lake (approx. 0.3 miles away). Touch for a list and map of all markers in Seneca Falls. 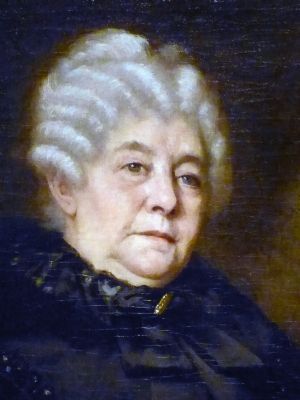 “Elizabeth Cady Stanton was a feminist from the start, refusing to include ‘Obey’ in her marriage vows to her husband; and when she spoke of God she used the female pronoun. Stanton helped organize the Seneca Falls Convention of 1848, which was the founding moment of the American women's rights movement, and she was the longtime president of the National Woman Suffrage Association. Although Stanton's goal was to give women political power through the ballot, she spearheaded other feminist goals, such as liberalizing divorce laws and reforming child-rearing methods. But unlike other early feminists, she always insisted on the primacy of women's right to vote over other reform objectives, including abolition. She wrote ‘Our “Pathway” is straight to the ballot box with no variableness nor shadow of turning.’” — National Portrait Gallery 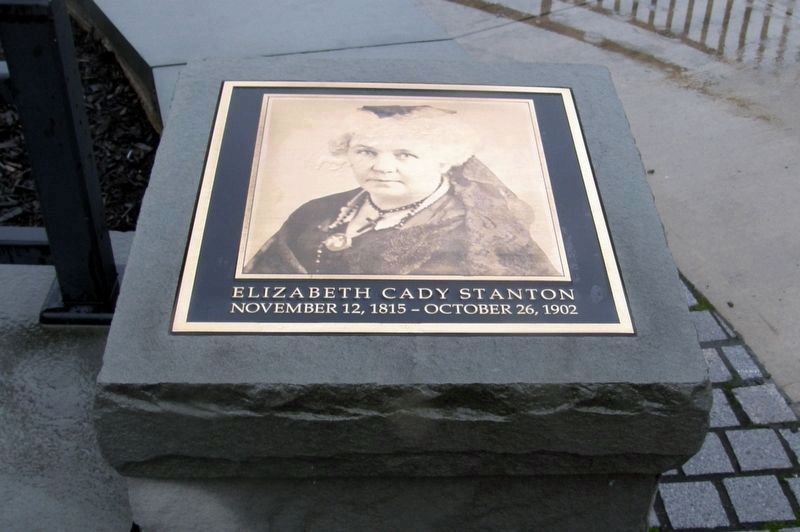 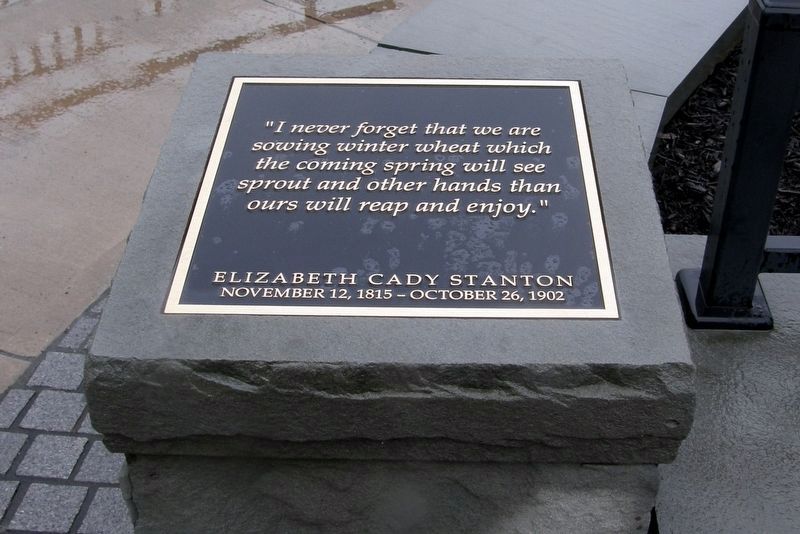