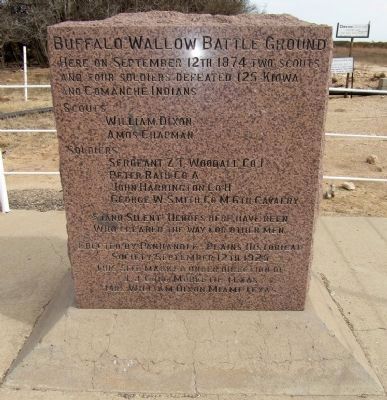 Stand silent heroes here have been
who cleared the way for other men.

Topics. This memorial is listed in this topic list: Wars, US Indian. A significant historical month for this entry is September 1882.

Other nearby markers. At least 8 other markers are within 12 miles of this marker, measured as the crow flies 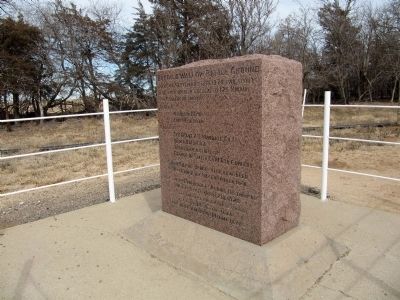 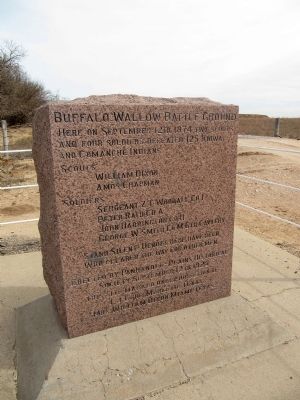