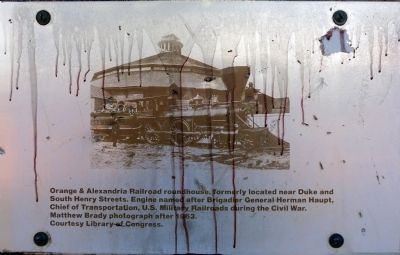 Topics and series. This historical marker is listed in these topic lists: Man-Made Features • Railroads & Streetcars • War, US Civil. In addition, it is included in the Orange and Alexandria Railroad series list. A significant historical year for this entry is 1863.

Location. 38° 48.003′ N, 77° 2.67′ W. Marker is in Alexandria, Virginia. Marker can be reached from Wilkes Street east of South Royal Street, on the left when traveling east. The marker is on the south wall of the west entrance of the tunnel. Touch for map. Marker is in this post office area: Alexandria VA 22314, United States of America. Touch for directions. 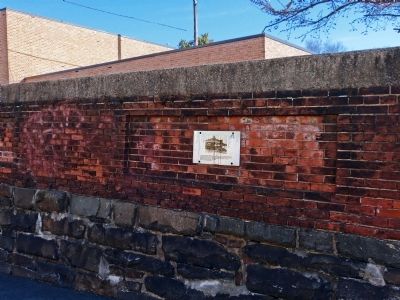 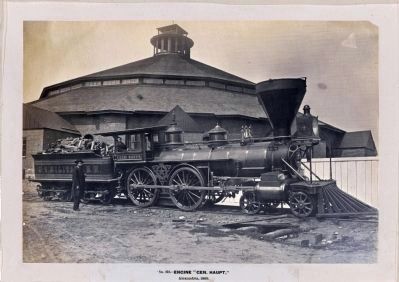