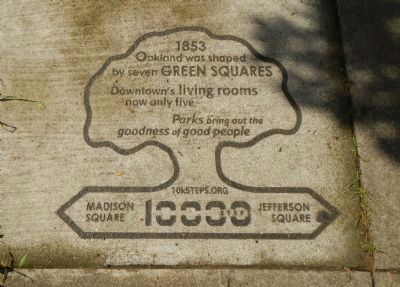 Parks bring out the
Goodness of good people

Topics. This historical marker is listed in these topic lists: Environment • Parks & Recreational Areas. A significant historical year for this entry is 1853. 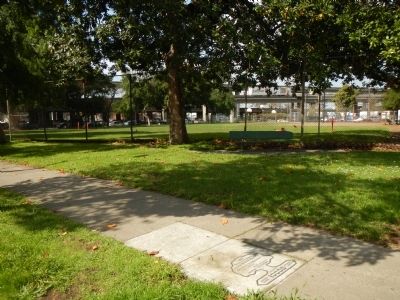