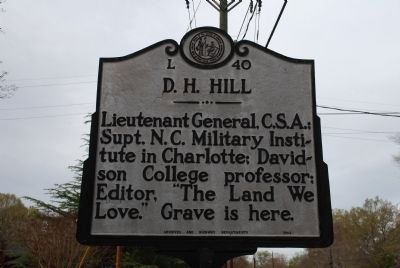 Topics and series. This historical marker is listed in these topic lists: Cemeteries & Burial Sites • Education • War, US Civil. In addition, it is included in the North Carolina Division of Archives and History series list.

Other nearby markers. At least 8 other markers are within 10 miles of this marker, measured as the crow flies. Davidson College (approx. ¼ mile away); X-Ray Experiments (approx. 0.4 miles away); Gen. William Lee Davidson Was Killed (approx. 6.8 miles away); How McGuire Works (approx. 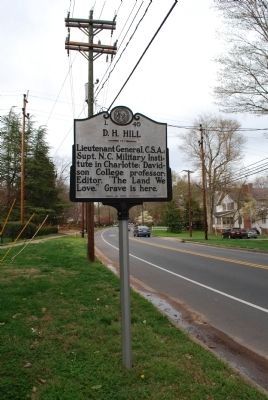 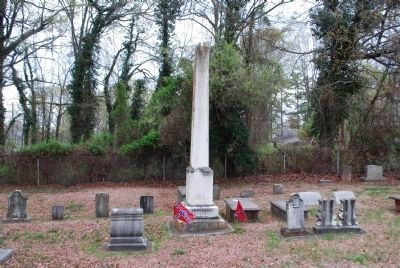 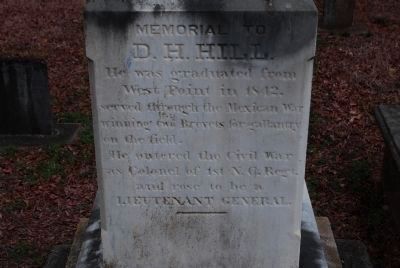 Photographed By Brandon Fletcher, April 4, 2014
4. D.H. Hill Memorial
Memorial to
D.H. Hill.
He was graduated from
West Point in 1812,
served through the Mexican War
winning two Brevets for gallantry
on the field.
He entered the Civil War
as Colonel of the 1st N.C. Regt.
and rose to be a
Lieutenant General. 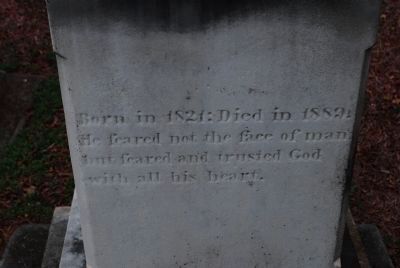 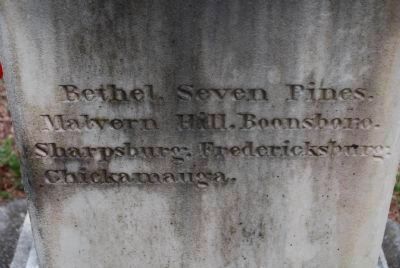