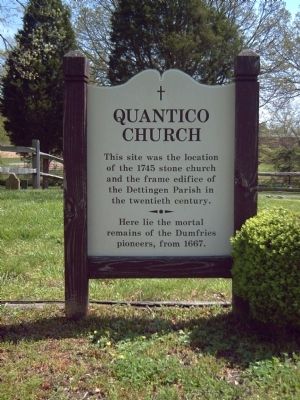 By Kevin W., April 20, 2008
1. Quantico Church Marker
Inscription.
Quantico Church. . This site was the location of the 1745 stone church and the frame edifice of the Dettingen Parish in the twentieth century.. Here lies the mortal remains of the Dumfries pioneers, from 1667. . This historical marker is in Dumfries in Prince William County Virginia

This site was the location of the 1745 stone church and the frame edifice of the Dettingen Parish in the twentieth century.

Here lies the mortal remains of the Dumfries pioneers, from 1667.

Topics. This historical marker is listed in these topic lists: Cemeteries & Burial Sites • Churches & Religion • Settlements & Settlers. A significant historical year for this entry is 1745.

Location. 38° 34.121′ N, 77° 19.96′ W. Marker is in Dumfries, Virginia, in Prince William County. Marker can be reached from Mine Road near King Street. Marker is in the center of Dumfries Cemetery, at its highest point. Touch for map. Marker is in this post office area: Dumfries VA 22025, United States of America. Touch for directions.

Other nearby markers. At least 8 other markers are within walking distance of this marker. In Memory (a few steps from this marker); Revolutionary War Patriots and War of 1812 Veterans (within shouting distance of this marker); Dumfries Cemetery (about 500 feet away, measured in a direct line); William Grayson Bandstand Memorial (approx. 0.2 miles away); Mason Locke Weems and George Washington (approx. 0.2 miles away); Weems-Botts House 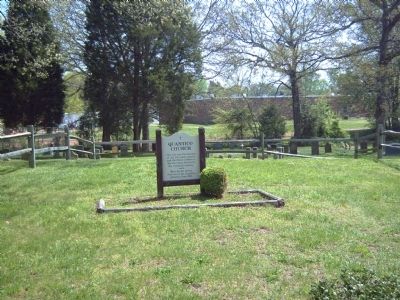 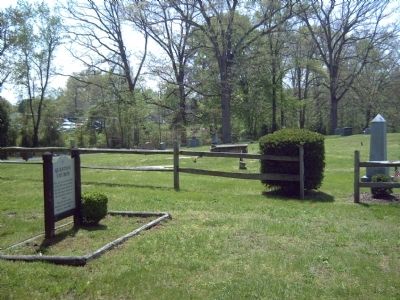 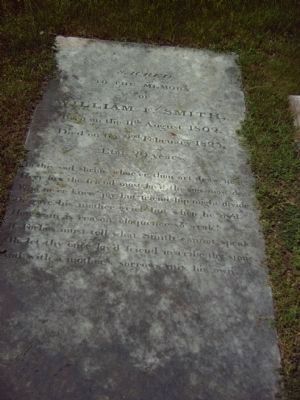 By Kevin W., April 20, 2008
4. Nearby Gravestone behind marker in previous picture.
Sacred to the Memory of William F. Smith
Born on the 11th August 1802
Died on the 2nd February 1823
Aged 20 years
To this sad shrine whoe’er thou art draw near
Here lies the friend and most lov’d, the son most dear
Who ne’er knew joy but friendship might divide
Or gave his mother grief but when he dy’d.
How vain is reason, eloquence so weak!
If Forbes must tell what Smith cannot speak.
Oh let thy once lov’d friend inscribe thy stone
And with a mother’s sorrows mix his own. 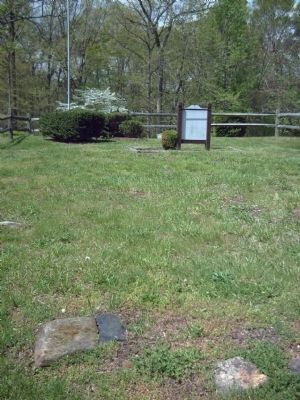