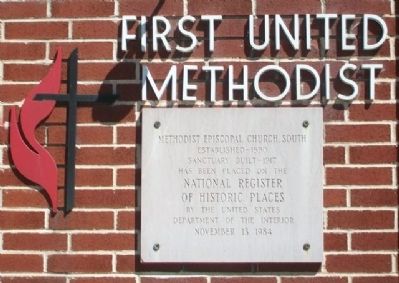 Established - 1890
Sanctuary Built - 1917
Has been placed on the
National Register
of Historic Places
by the United States
Department of the Interior
November 13, 1984

Topics. This historical marker is listed in these topic lists: Churches & Religion • Man-Made Features. A significant historical month for this entry is November 1989. 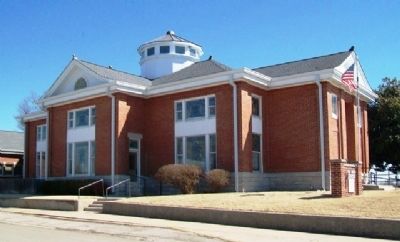