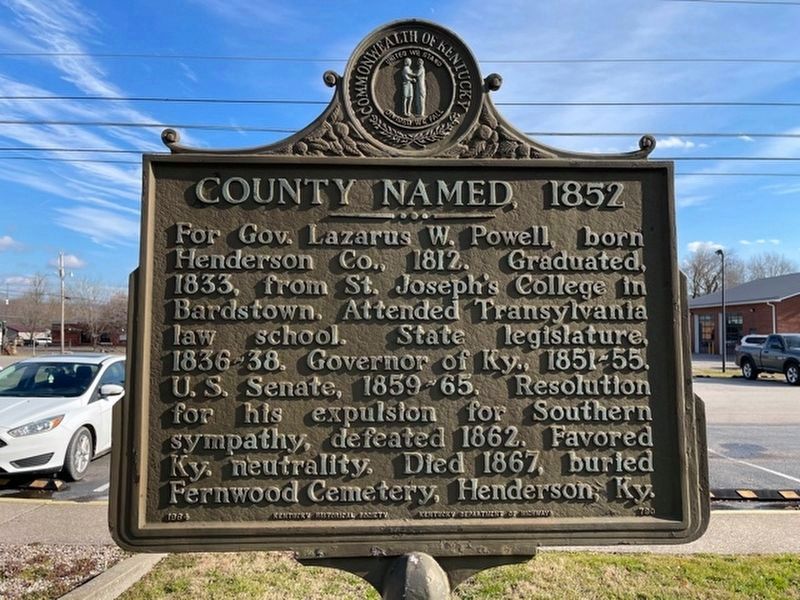 Topics and series. This memorial is listed in these topic lists: Government & Politics • War, US Civil. In addition, it is included in the Kentucky Historical Society series list. A significant historical year for this entry is 1812.

Location. 37° 51.186′ N, 83° 51.564′ W. Marker is in Stanton, Kentucky, in Powell County. Memorial is on Court Street. The marker is located on the grounds of the Powell County Courthouse. Touch for map. Marker is in this post office area: Stanton KY 40380, United States of America. Touch for directions.

Other nearby markers. At least 8 other markers are within 7 miles of this marker, measured as the crow flies. Woody Stephens and Forty Niner (here, next to this marker); Persian Gulf War Memorial (a 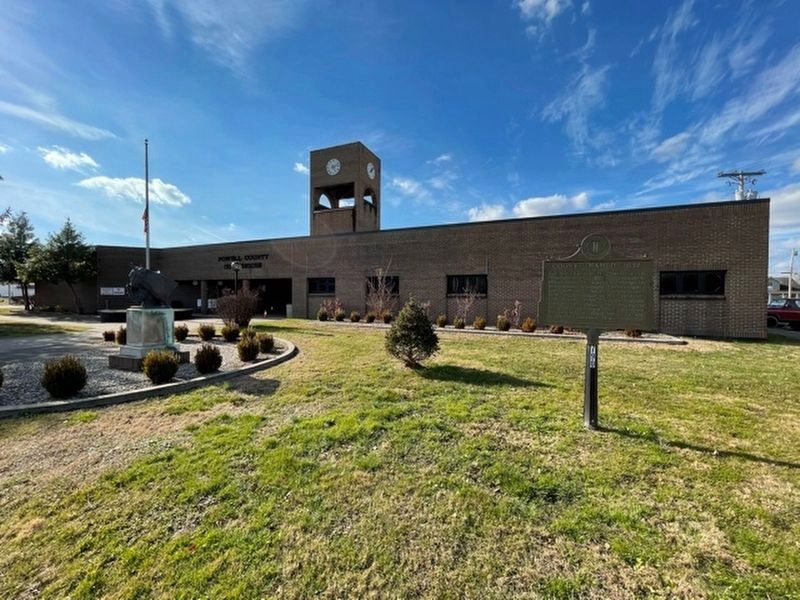 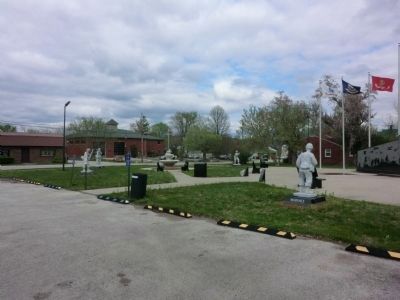 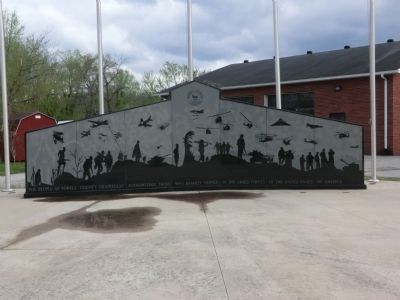 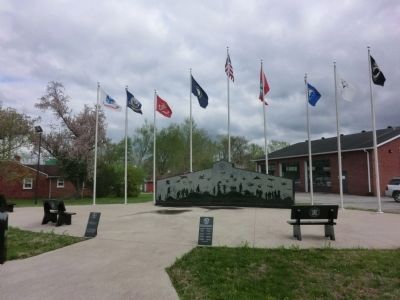