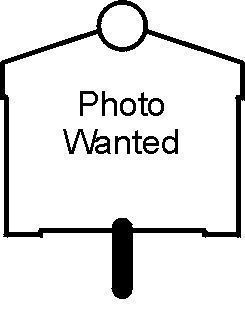 Erected by the Alabama Historical Association.

Topics. This historical marker is listed in this topic list: Notable Buildings. A significant historical year for this entry is 1954.

Other nearby markers. At least 8 other markers are within walking distance of this location. Teague House (about 400 feet away, measured in a direct line); Civil War - Barnes School / Figh-Pickett House 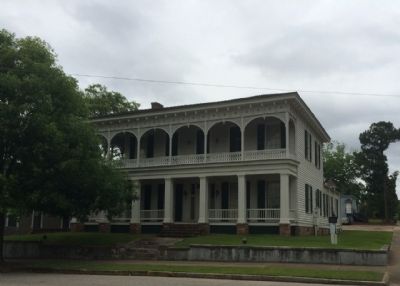 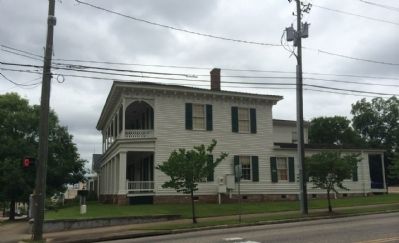 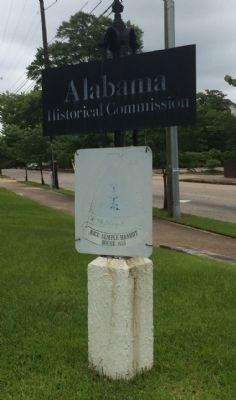 Editor’s want-list for this marker. Photo of marker. • Can you help?
Share this page.