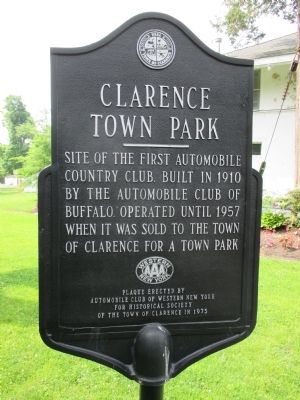 Other nearby markers. At least 8 other markers are within 3 miles of this marker, measured as the crow flies. In Memory of Our Comrades / In Grateful Memory (within shouting distance of this marker); Watchman's Flag Shanty, West Shore Railroad (about 600 feet away, measured in a direct line); Goodrich-Landow Log Cabin 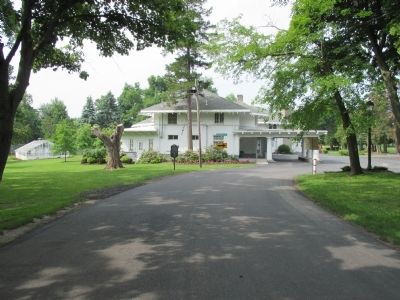 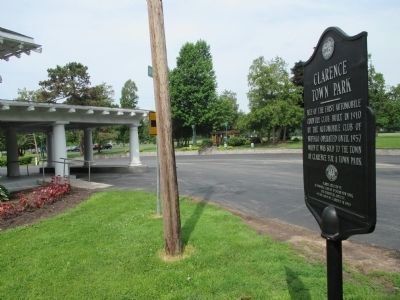 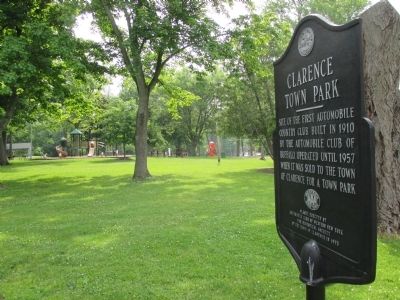 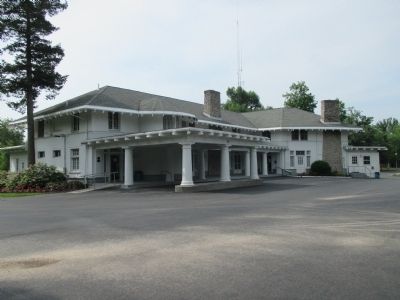 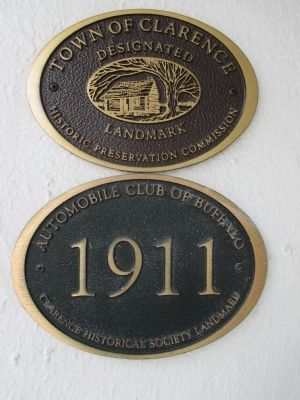