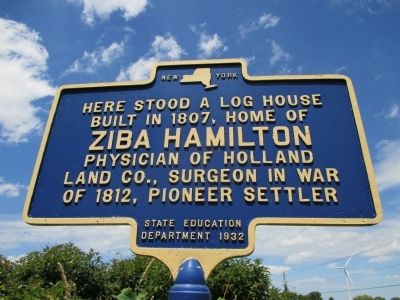 Topics. This historical marker is listed in these topic lists: Science & Medicine • Settlements & Settlers • War of 1812. A significant historical year for this entry is 1807. 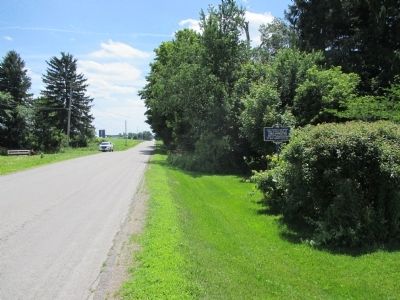 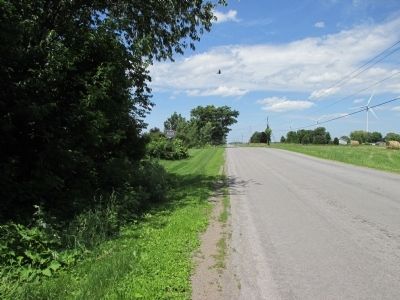 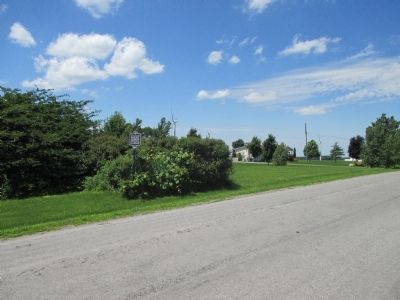 Photographed By Anton Schwarzmueller, July 6, 2014
4. Site of Ziba Hamilton Marker
Many wind turbines in this area. 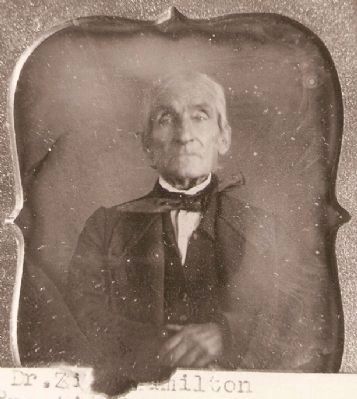