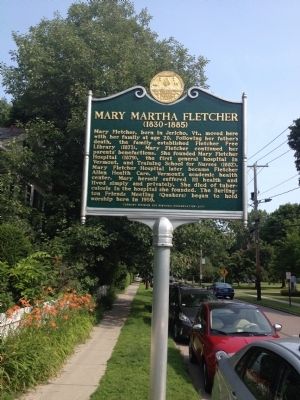 Topics and series. This historical marker is listed in these topic lists: Charity & Public Work • Science & Medicine • Women. In addition, it is included in the Quakerism series list. A significant historical year for this entry is 1959. 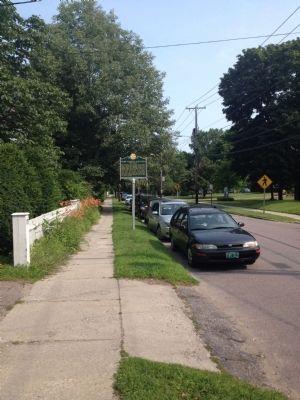 Click or scan to see
this page online
, 0.2 miles south of Riverside Avenue (U.S. 2), on the right when traveling south. Touch for map. Marker is at or near this postal address: 177 North Prospect Street, Burlington VT 05401, United States of America. Touch for directions. 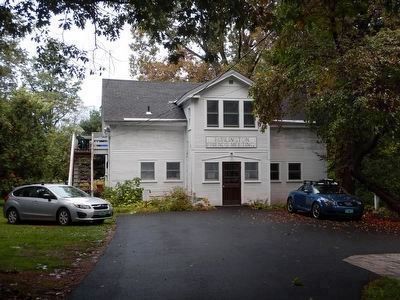