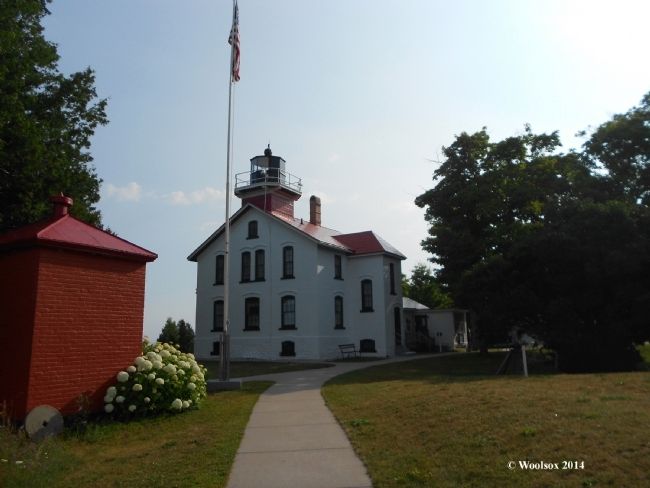 Marker series. This marker is included in the Michigan Historical Commission marker series.

Other nearby markers. At least 2 other markers are within 12 miles of this marker, measured as the crow flies. Norwood Township Hall (approx. 8.2 miles away); St. Wenceslaus Church and Cemetery (approx. 11½ miles away).

More about this marker. Small marker near entrance to lighthouse. There is an admission charge for the tour of the lighthouse itself, but the ground around the lighthouse are included with park admission. 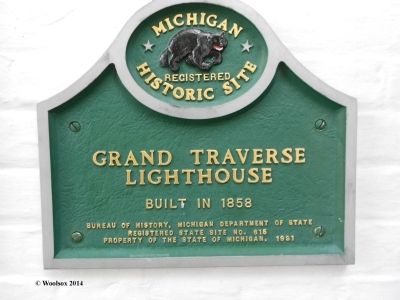 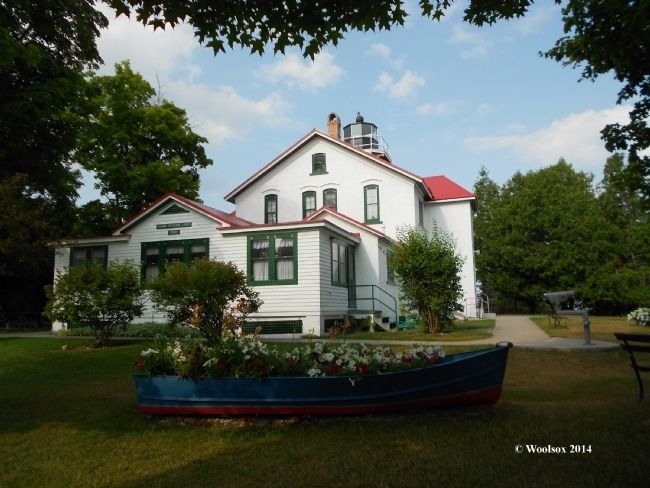 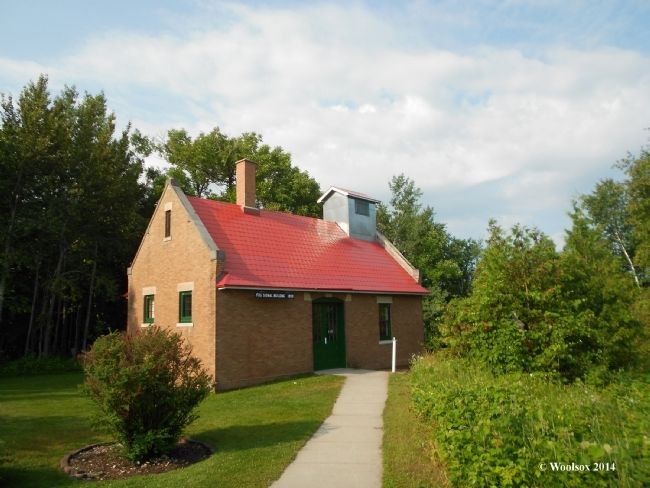 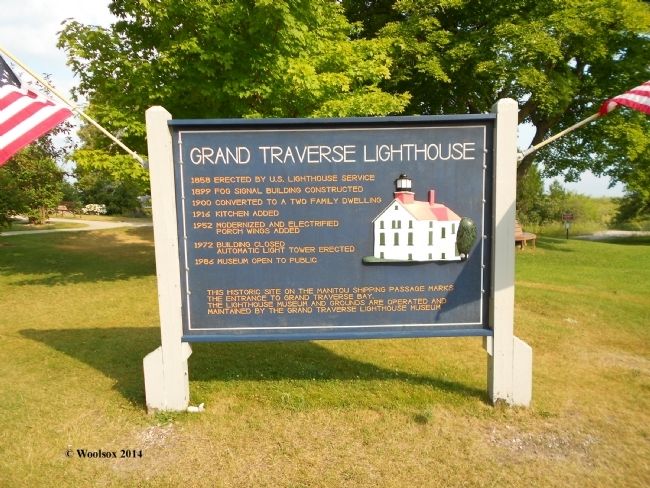 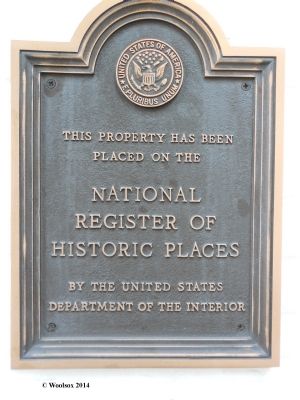