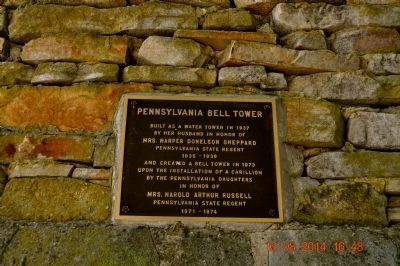 Other nearby markers. At least 8 other markers are within 8 miles of this marker, measured as the crow flies. Kate Duncan Smith - Daughters of the American Revolution School (within shouting distance of this marker); Becker Hall (about 300 feet away, measured in a direct line); Grant, Alabama: A Scenic Mountain Town (approx. 1.1 miles away); Cathedral Caverns (approx. 3 miles away); Whitaker Cemetery (approx. 4.4 miles away); Decatur County 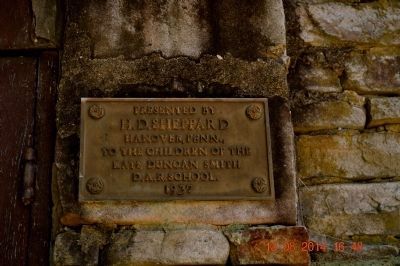 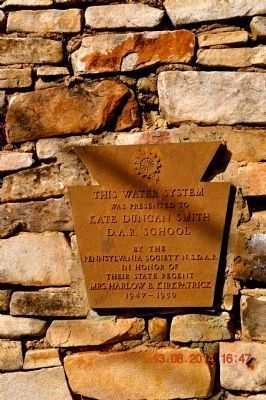 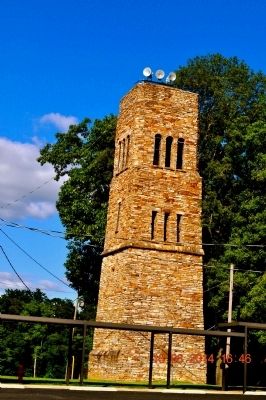 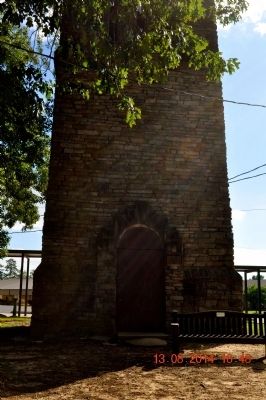 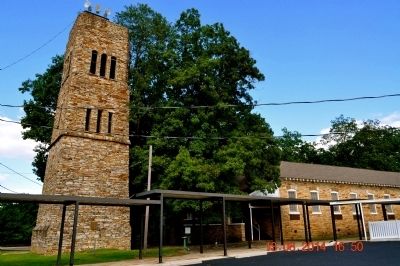