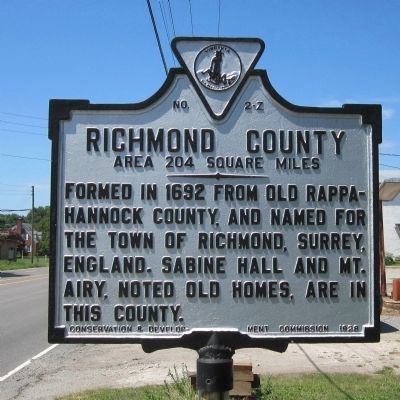 Richmond County. Area 204 Square Miles. Formed in 1692 from Old Rappahannock County, and named for the town of Richmond, Surrey, England. Sabine Hall and Mount Airy, noted old homes, are in this county.

Topics and series. This historical marker is listed in these topic lists: Government & Politics • Native Americans • Political Subdivisions • Settlements & Settlers. In addition, it is included in the Virginia Department of Historic Resources series list. A significant historical year for this entry is 1692. 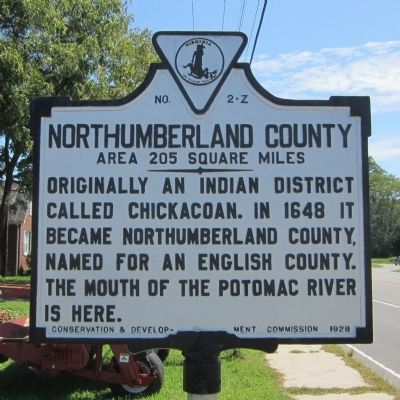 Click or scan to see
this page online
Virginia Route 617), on the left when traveling east on Richmond Road. Touch for map. Marker is at or near this postal address: 14528 Richmond Rd, Farnham VA 22460, United States of America. Touch for directions. 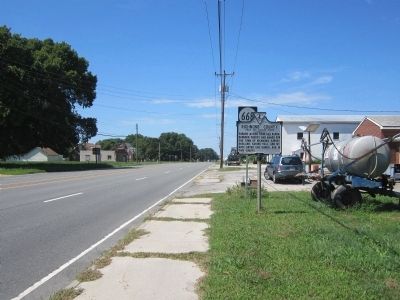 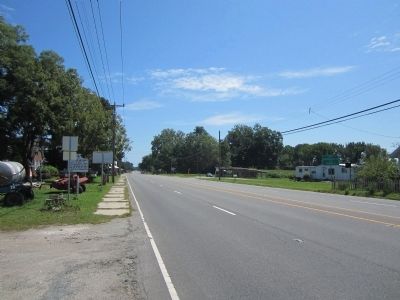