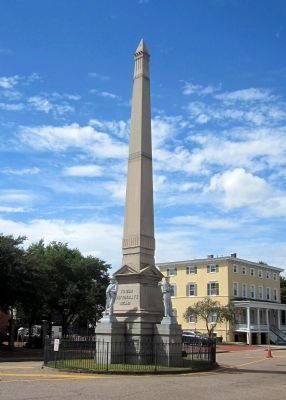 Location. Marker has been permanently removed. It was located near 36° 50.136′ N, 76° 18.054′ W. Marker was in Portsmouth, Virginia. Memorial was at the intersection of Court Street and High Street, in the median on Court Street. Touch for map. Marker was in this post office area: Portsmouth VA 23704, United States of America. Touch for directions. 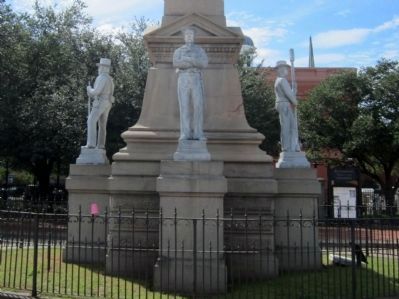 2. After much controversy the monument was removed. The Portsmouth city council voted unanimously to relocate the monument, and over two months after the city made national headlines when a man was struck by a statue of a Confederate soldier as it was pulled down and damaged during a demonstration on June 10. Its current location is unknown. (Submitted on June 5, 2021, by Mark Hilton of Montgomery, Alabama.) 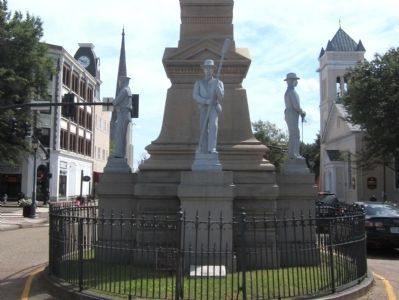 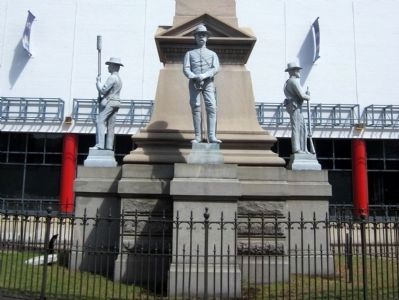 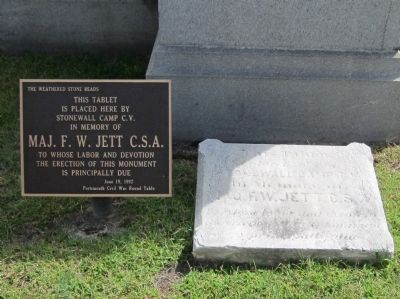 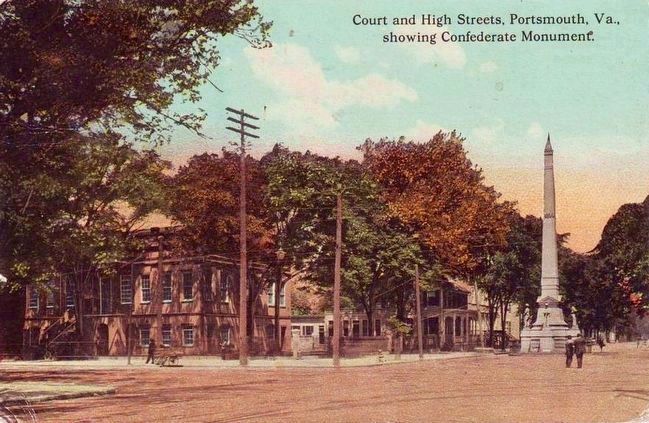