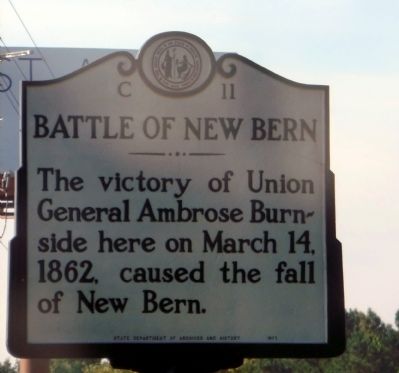 The victory of Union General Ambrose Burnside here on March 14, 1862, caused the fall of New Bern.

Topics and series. This historical marker is listed in this topic list: War, US Civil. In addition, it is included in the North Carolina Division of Archives and History series list. A significant historical month for this entry is March 1840. 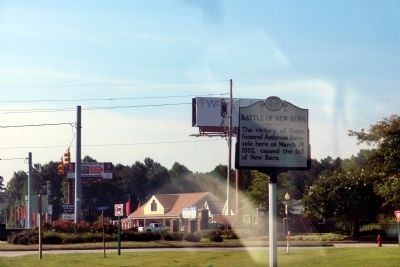 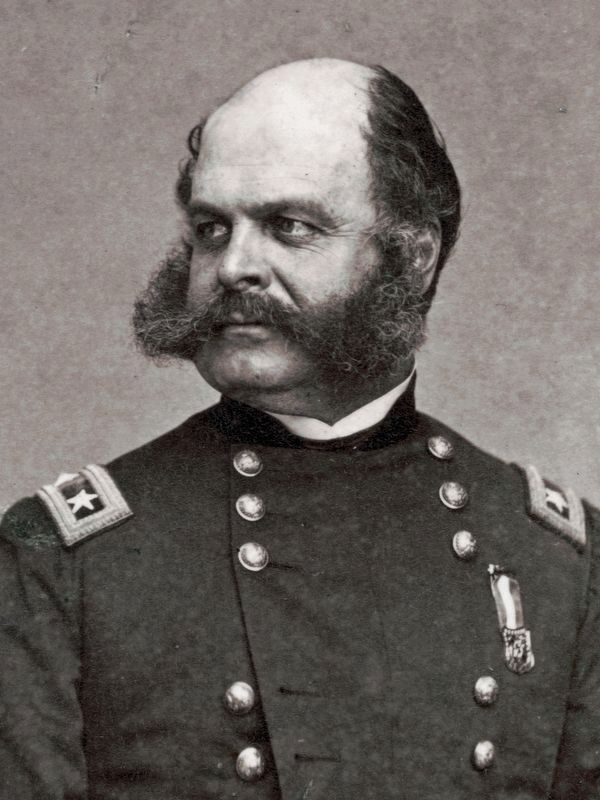