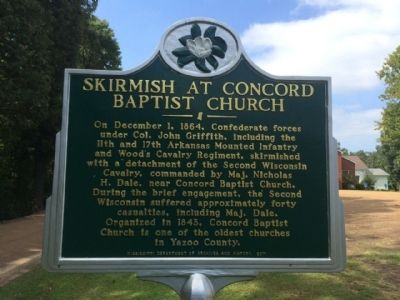 On December 1, 1864, Confederate forces under Col. John Griffith, including the 11th and 17th Arkansas Mounted Infantry and Wood's Cavalry Regiment, skirmished with a detachment of the Second Wisconsin Cavalry, commanded by Maj. Nicholas H. Dale, near Concord Baptist Church. During the brief engagement, the Second Wisconsin suffered approximately forty casualties, including Maj. Dale. Organized in 1843, Concord Baptist Church is one of the oldest churches in Yazoo County.

Erected 2011 by the Mississippi Department of Archives and History.

Other nearby markers. At least 8 other markers are within 9 miles of this marker, measured as the crow flies. Tinsley Oil Field (approx. one mile away); Jack Owens 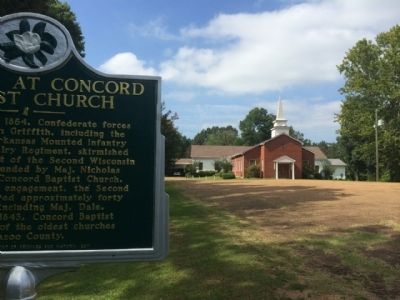 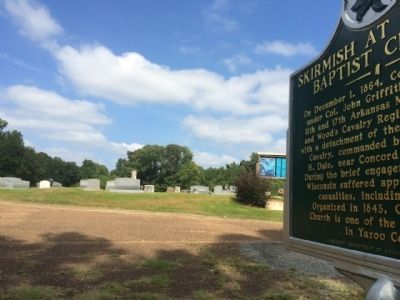 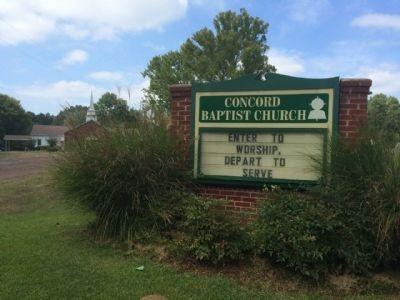 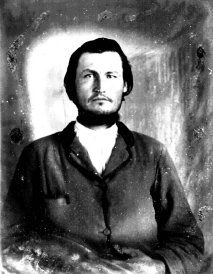