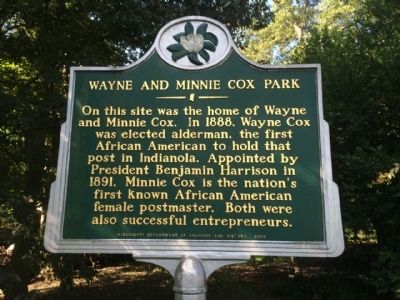 On this site was the home of Wayne and Minnie Cox. In 1888, Wayne Cox was elected alderman, the first African American to hold that post in Indianola. Appointed by President Benjamin Harrison in 1891, Minnie Cox is the nation's first known African American postmaster. Both were also successful entrepreneurs.

Erected 2003 by the Mississippi Department of Archives and History.

Topics and series. This historical marker is listed in these topic lists: African Americans • Government & Politics • Industry & Commerce • Women. In addition, it is included in the Former U.S. Presidents: #23 Benjamin Harrison, and the Mississippi State Historical Marker Program series lists. A significant historical year for this entry is 1888. 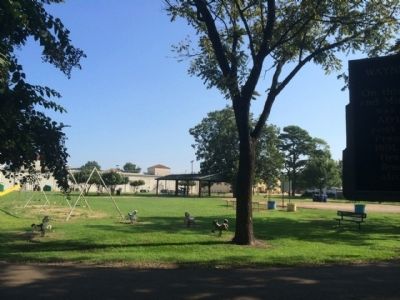 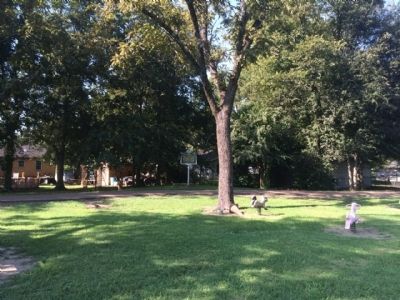 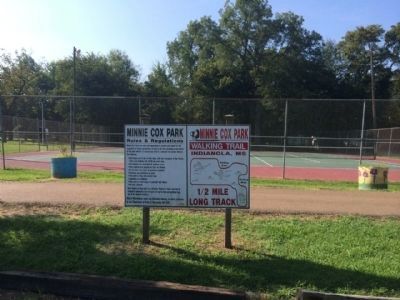