The Lincoln Train in Westville 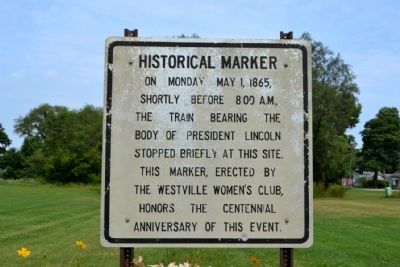 On Monday May 1, 1865, shortly before 8:00 a.m., the train bearing the body of President Lincoln stopped briefly at this site.

This marker, erected by the Westville Women's Club, honors the centennial anniversary of this event.

Topics and series. This historical marker is listed in this topic list: Notable Events. In addition, it is included in the Former U.S. Presidents: #16 Abraham Lincoln series list.

Other nearby markers. At least 8 other markers are within 10 miles of this marker, measured as the crow flies. Pinhook Methodist Church and Cemetery (approx. 2.7 miles away); Pinhook Bog (approx. 6.1 miles away); Door Village School (approx. 7.3 miles away); President Abraham Lincoln’s Funeral Train 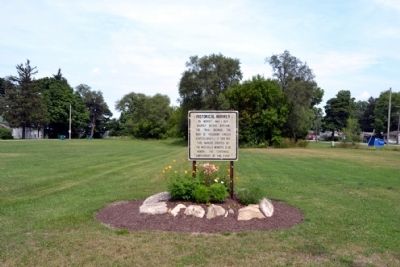 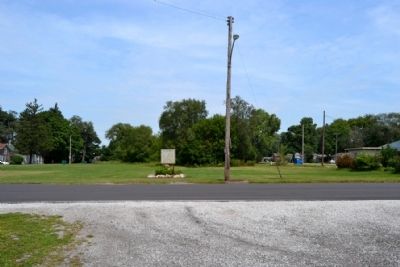 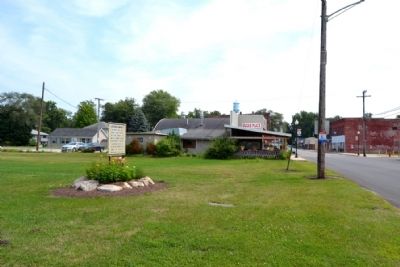