Railroads and the War 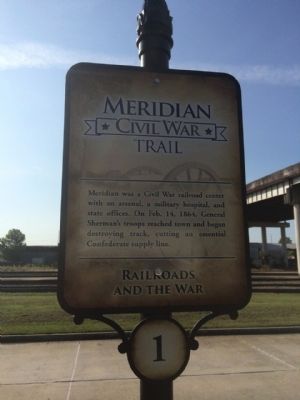 By Mark Hilton, September 15, 2014
1. Railroads and the War Marker
Inscription.
Railroads and the War. Meridian Civil War Trail. , Meridian was a Civil War railroad center with an arsenal, a military hospital, and state offices. On Feb, 14, 1865, General Sherman's troops reached town and began destroying track, cutting an essential Confederate supply line. . This historical marker was erected in 2014 by the Meridian/Lauderdale County Tourism Bureau.. It is in Meridian in Lauderdale County Mississippi

Topics. This historical marker is listed in these topic lists: Railroads & Streetcars • War, US Civil. A significant historical date for this entry is February 14, 1865. 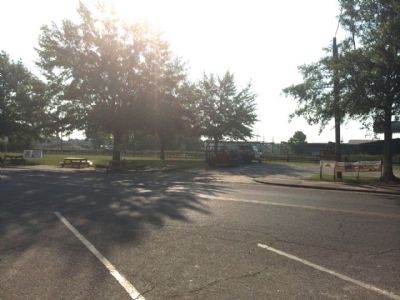 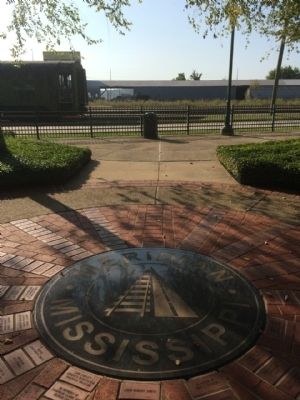 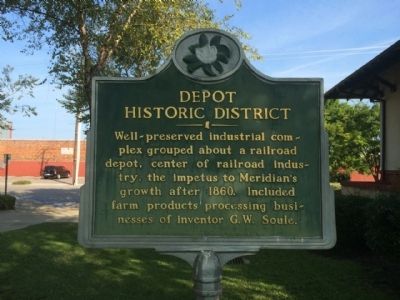