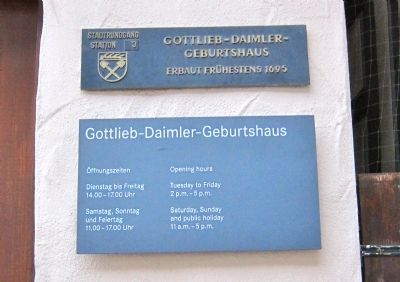 Marker in English:
Built as early as 1695
City tour stop 3

Topics. This historical marker is listed in these topic lists: Industry & Commerce • Roads & Vehicles. A significant historical year for this entry is 1695.

Location. 48° 48.369′ N, 9° 31.681′ E. Marker is in Schorndorf, Baden-Württemberg, in Rems-Murr-Kreis. Marker is on Höllgasse, 0 kilometers west of Moserstrasse, on the left when traveling east. Touch for map. Marker is at or near this postal address: Höllgasse 7, Schorndorf BW 73614, Germany. Touch for directions. 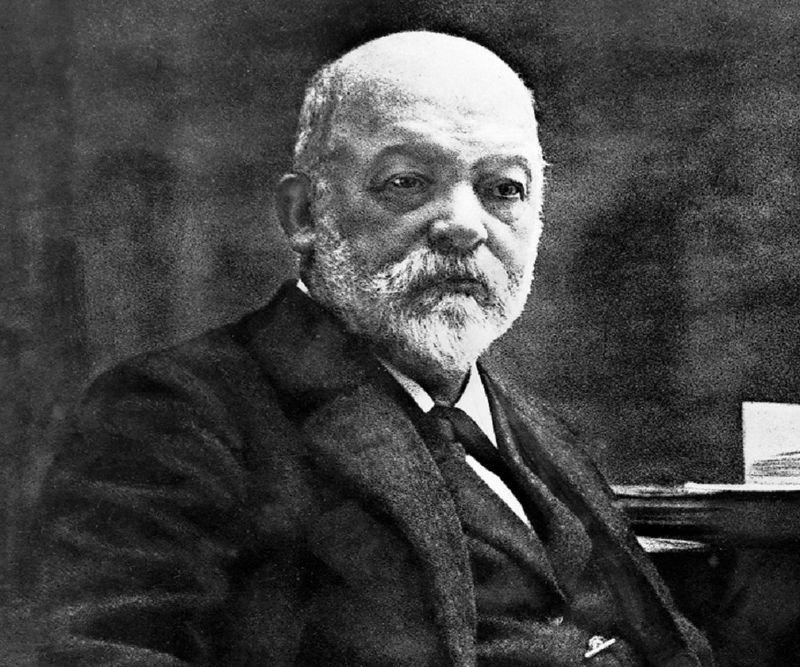 Also see . . .  Gottlieb Daimler - Wikipedia. Gottlieb Wilhelm Daimler (March 17, 1834 – March 6, 1900) was an engineer, industrial designer and industrialist born in Schorndorf (Kingdom of Württemberg, a federal state of the German Confederation), in what is now Germany. He was a pioneer of internal-combustion engines and automobile development. He invented the high-speed petrol engine. (Submitted on September 27, 2014.) 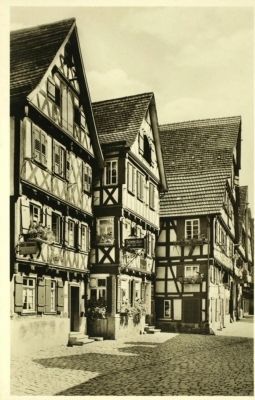 circa 1910
3. Birthplace of Gottlieb Daimler 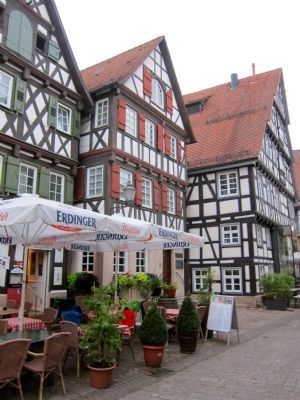