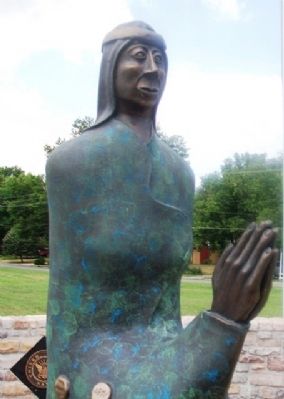 Topics. This memorial is listed in these topic lists: Native Americans • Women.

Location. 38° 56.439′ N, 95° 13.971′ W. Marker is in Lawrence, Kansas, in Douglas County. Memorial is on Barker Avenue south of Pawnee Avenue, on the right when traveling south. Memorial is adjacent to the Haskell Cultural Center and Museum, on the grounds of the Haskell Indian Nations University. Touch for map. Marker is in this post office area: Lawrence KS 66046, United States of America. Touch for directions. 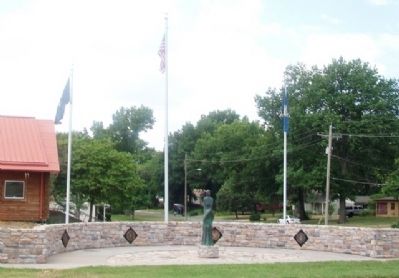