Between Colorado and New Mexico 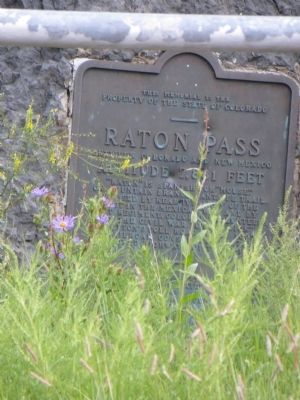 Photographed By Bill Kirchner, September 21, 2014
1. Raton Pass Marker
Marker is behind fence and hidden by grass and weeds.
Inscription.
Raton Pass. Between Colorado and New Mexico. "Raton" is Spanish for "Mouse". On mountain branch Santa Fe Trail. Crossed by Kearny's Army of the west in the Mexican war and by first regiment, Colorado Volunteers in the civil war. "Uncle Dick" Wooten's toll road built 1865. Railroad constructed 1878. Improved Highway built 1919 - 1922 . This historical marker was erected in 1929 by The State Historical Society of Colorado from The Mrs. J.N. Hall Foundation and by The State Highway Department. It is Near Trinidad in Las Animas County Colorado

Topics and series. This historical marker is listed in this topic list: Roads & Vehicles. In addition, it is included in the Colorado - History Colorado series list. A significant historical year for this entry is 1865.

Other nearby markers. At least 8 other markers are within 12 miles of this marker, measured as the crow flies. Road to Santa Fe - Over the Pass / Santa Fe Trail Country - "Uncle Dick" Wootton (within shouting 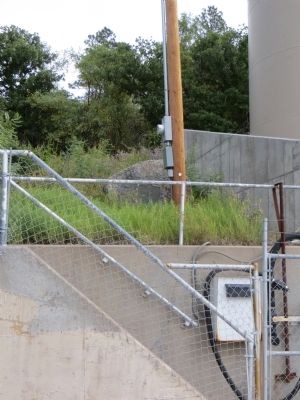 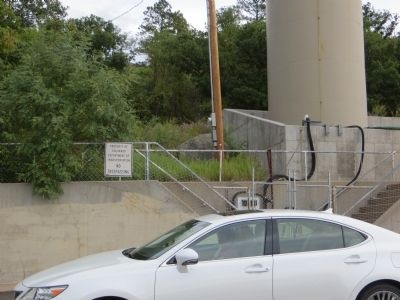 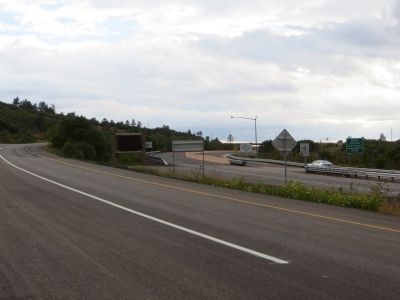 Editor’s want-list for this marker. Clear photo of entire marker. • Can you help?
Share this page.