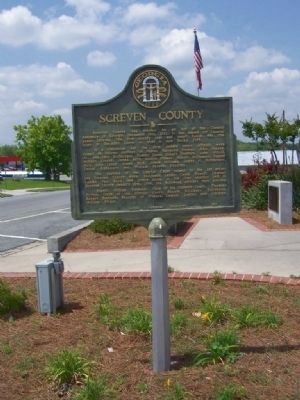 Screven County was created by an Act of the General Assembly of Georgia, December 14th, 1793. It was named for General James Screven. The first county seat and court house was the home of Benjamin Lanier at what is now Rocky Ford. 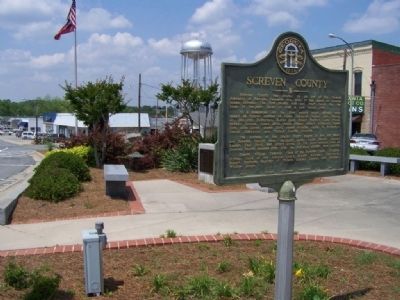 Also see . . .  Official website of the Screven County Chamber of Commerce. (Submitted on May 19, 2008, by Mike Stroud of Bluffton, South Carolina.)