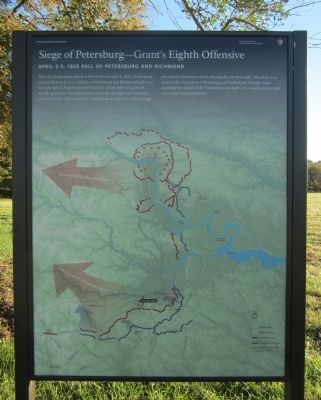 With the Confederate defeat at Five Forks on April 1, 1865, Confederate general Robert E. Lee's defense of Petersburg and Richmond had been lost. On April 2, Union General Ulysses S. Grant ordered a general assault against the Petersburg lines and broke through Lee's Defenses west of the city. Only a stand by Confederate troops here at Fort Gregg prevented Union forces from entering the city that night. After dark, Lee ordered the evacuation of Petersburg and Richmond. Though Grant captured the capital of the Confederacy on April 3, he would not rest until Lee's army had surrendered.

Topics. This historical marker is listed in these topic lists: Forts or Castles • War, US Civil. 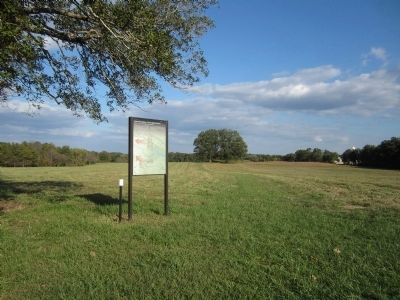 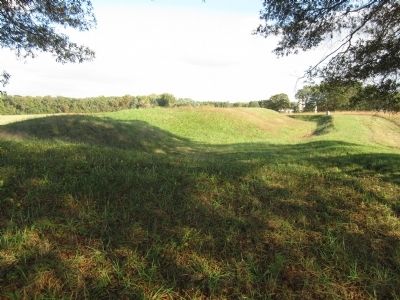