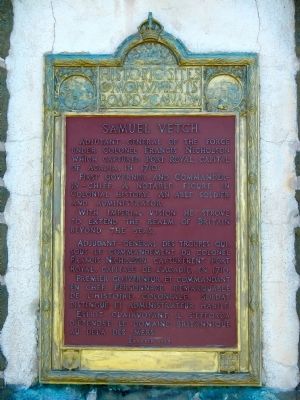 English
Adjutant-General of the force under Colonel Francis Nicholson which captured Port Royal, Capital of Acadia, in 1710.

First Governor and Commander-in-Chief. A notable figure in colonial history. An able soldier and administrator.

With imperial vision he strove to extend the realm of Britain beyond the seas.

Erected 1928 by Historic Sites & Monuments Board of Canada.

Topics and series. This historical marker is listed in this topic list: War, French and Indian. In addition, it is included in the Canada, Historic Sites and Monuments Board series list. A significant historical year for this entry is 1710. 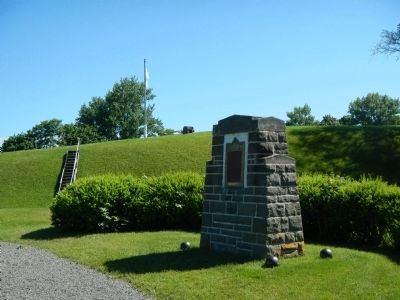 More about this marker. This marker is located on the grounds of Fort Anne National Historic Site.

Also see . . .  Samuel Vetch - Dictionary of Canadian Biography. Samuel Vetch was one of the few prescient Britons of his time to catch a vision of the imperial future and draw colonists and crown together in plans of action which could command the support of both. He clearly outlined the new resources of forests and furs that would provide commercial opportunities for Britain in Canada. (Submitted on November 2, 2014, by Barry Swackhamer of Brentwood, California.) 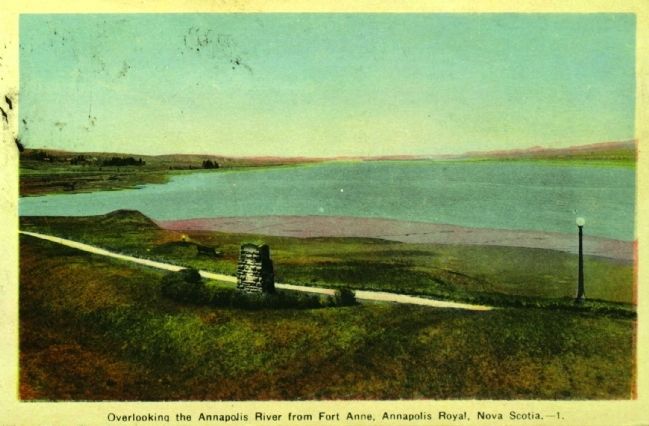