— Lady Riverboat Captain on the Ohio — 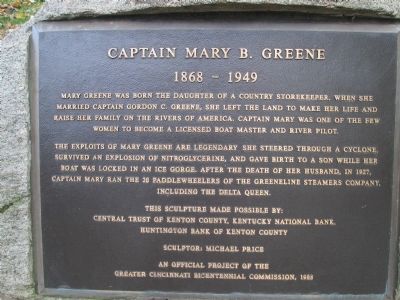 Mary Greene was born the daughter of a country storekeeper. When she married Captain Gordon C. Greene, she left the land to make her life and raise her family on the rivers of America. Captain Mary one of the few women to become a licensed boat master and river pilot.

The exploits of Mary Greene are legendary She steered through a cyclone, survived an explosion of nitroglycerin, and gave birth to a son while her boat was locked in an ice gorge. After the death of her husband, in 1927, Captain Mary ran the 28 paddlewheelers of the Greeneline Steamers Company including the Delta Queen.

Topics. This historical marker is listed in these topic lists: Waterways & Vessels • Women. A significant historical year for this entry is 1927. 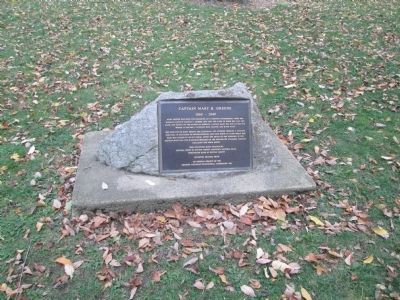 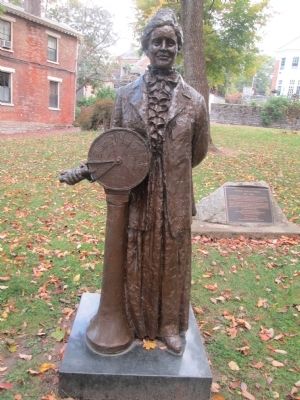 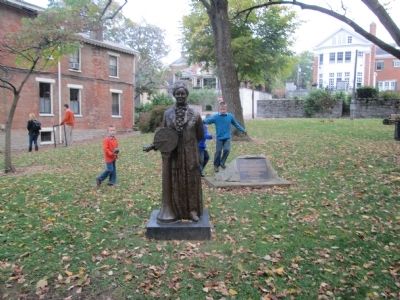