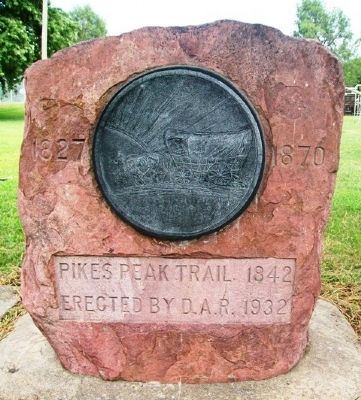 By William Fischer, Jr., September 1, 2014
1. Pikes Peak Trail 1842 Monument
Inscription.
Pikes Peak Trail 1842. ,
[Covered Wagon Medallion]. . This historical marker was erected in 1932 by Daughters of the American Revolution. It is in Frankfort in Marshall County Kansas

Erected 1932 by Daughters of the American Revolution. 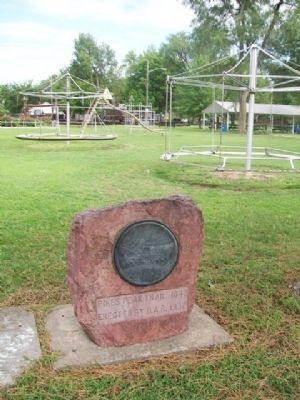 Click or scan to see
this page online
(approx. 14.6 miles away); David Smith's Pony Express and Stage Station Overland Trail (approx. 16.1 miles away). Touch for a list and map of all markers in Frankfort. 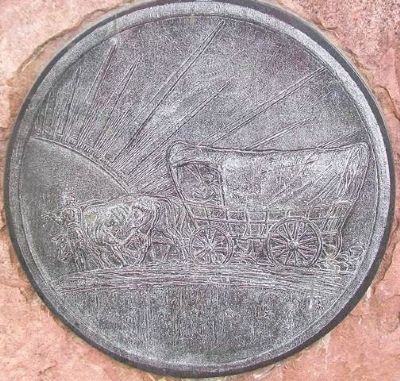