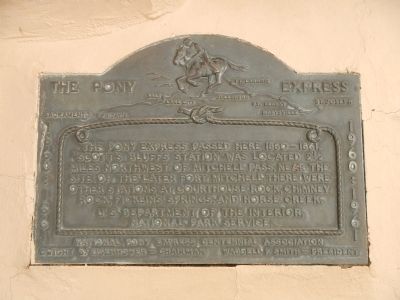 The Pony Express passed here 1860-1861. Scott’s Bluff station was located 2 1/2 miles northwest of Mitchell pass, near the site of the later Fort Mitchell. There were others stations at Courthouse Rock, Chimney Rock, Ficklin’s Springs, and Horse Creek.

Topics and series. This historical marker is listed in these topic lists: Communications • Roads & Vehicles. In addition, it is included in the Pony Express National Historic Trail 🐎 series list.

Other nearby markers. At least 8 other markers are within walking distance of this marker. Choices (about 300 feet away, measured in a direct line); A Transportation Corridor (approx. 0.2 miles away); History Lives on in Art (approx. 0.4 miles away); Assistance on the Trail 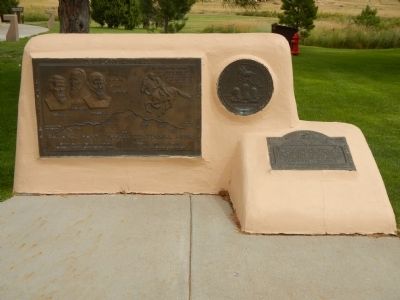 More about this marker. This marker is located near the Scott's Bluff Visitors Center. 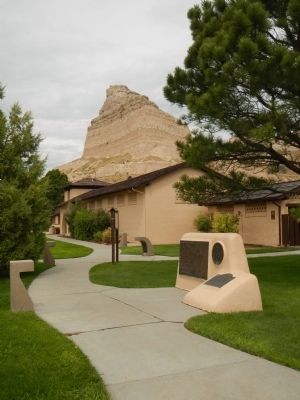 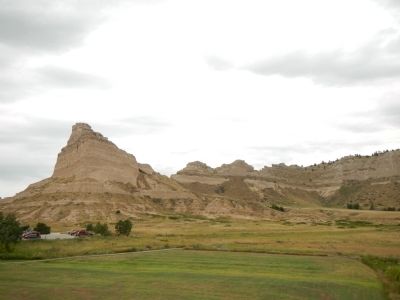