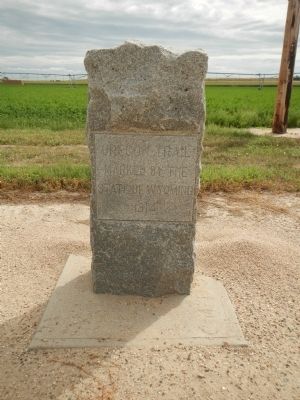 Oregon Trail
Marked by the
State of Wyoming
1914 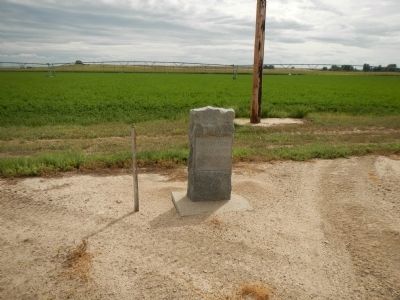