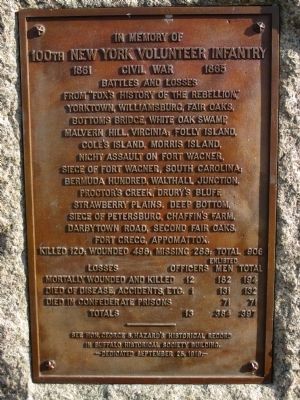 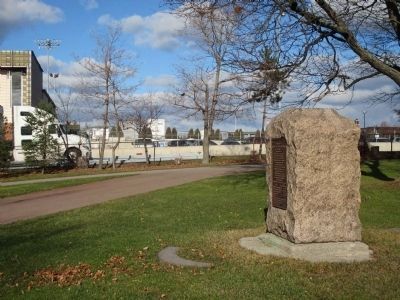 By Anton Schwarzmueller, December 30, 2014
2. Northward View
The north end of Front Park is separated from the Peace Bridge Port-of-Entry and an I-190 interchange roadway.
in Buffalo, New York, in Erie County. Memorial can be reached from Porter Avenue. Marker is located in Front Park, a City of Buffalo Park. Vehicular access is off Porter Avenue between I-190 and Baird Way. Marker is near the tennis courts at the north end of the park. Touch for map. Marker is in this post office area: Buffalo NY 14213, United States of America. Touch for directions. 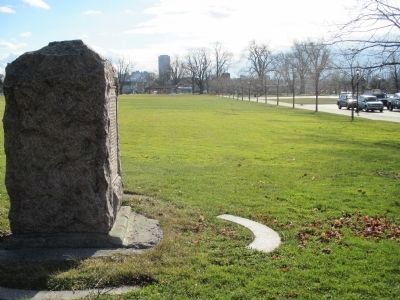 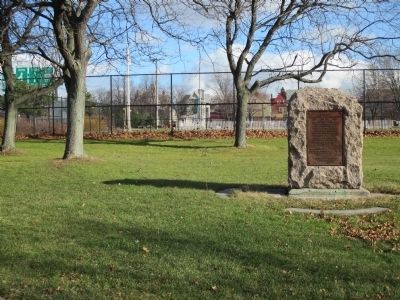