Survey of the Gulf and River St. Lawrence 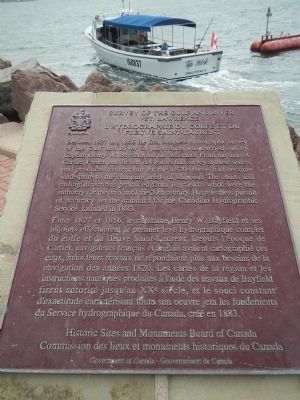 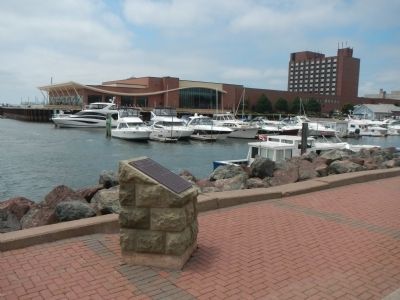 Topics and series. This historical marker is listed in these topic lists: Exploration • Waterways & Vessels. In addition, it is included in the Canada, Historic Sites and Monuments Board series list.

More about this marker. This marker is in Confederation Landing Park on the southwest waterfront.