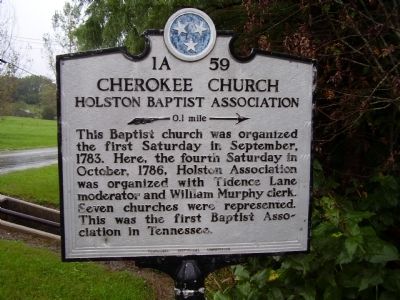 By Stanley and Terrie Howard, September 26, 2009
1. Cherokee Church Marker
Inscription.
Cherokee Church. Holston Baptist Association. This Baptist church was organized the first Saturday in September, 1783. Here, the fourth Saturday in October, 1786, Holston Association was organized with Tidence Lane moderator and William Murphy clerk. Seven churches were represented. This was the first Baptist Association in Tennessee. . This historical marker was erected by Tennessee Historical Commission. It is in Jonesborough in Washington County Tennessee

Topics and series. This historical marker is listed in these topic lists: Cemeteries & Burial Sites • Churches & Religion • Settlements & Settlers. In addition, it is included in the Tennessee Historical Commission series list. A significant historical month for this entry is September 1783.

Other nearby markers. At least 8 other markers are within 4 miles of this marker, measured as the crow flies. Old Dutch Meeting House (within shouting distance of this marker); Jacob Brown (approx. 2 miles away); Keystone Pottery 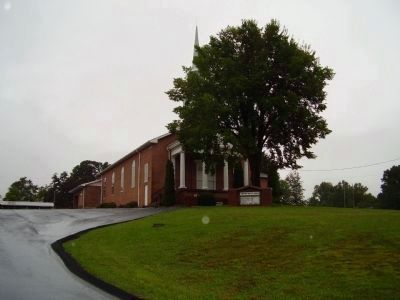 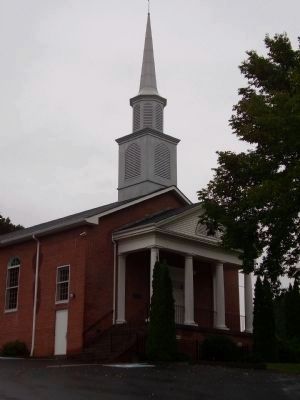 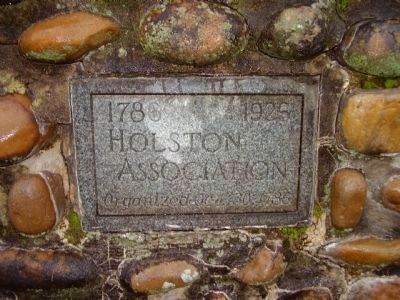 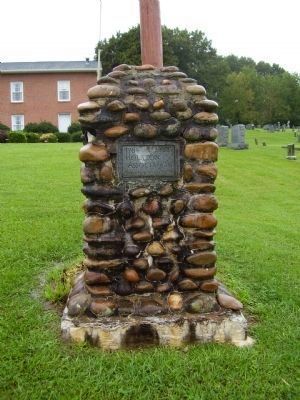 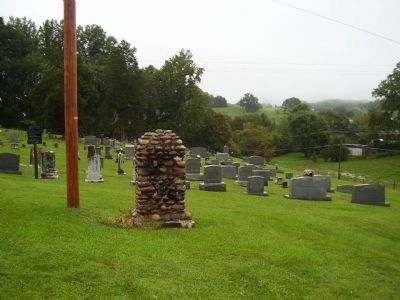