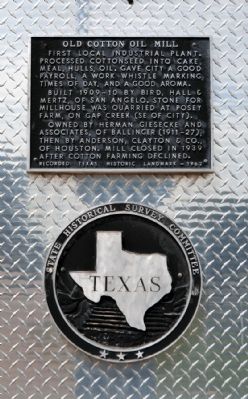 Owned by Herman Giesecke and Associates, of Ballinger (1911-27); then by Anderson, Clayton & Co., of Houston. Mill closed in 1939 after cotton farming declined.
Recorded Texas Historic Landmark - 1962

Topics. This historical marker is listed in these topic lists: Agriculture • Industry & Commerce. A significant historical year for this entry is 1939.

Other nearby markers. At least 8 other markers are within walking distance of this marker. Robert Cooke, M.D. (within shouting distance 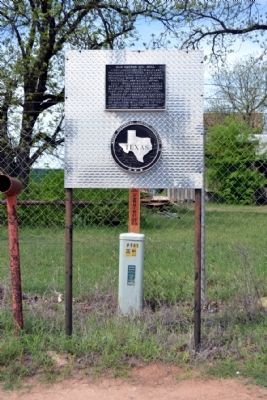 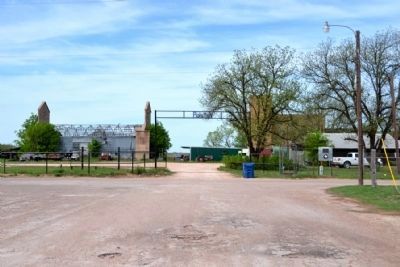 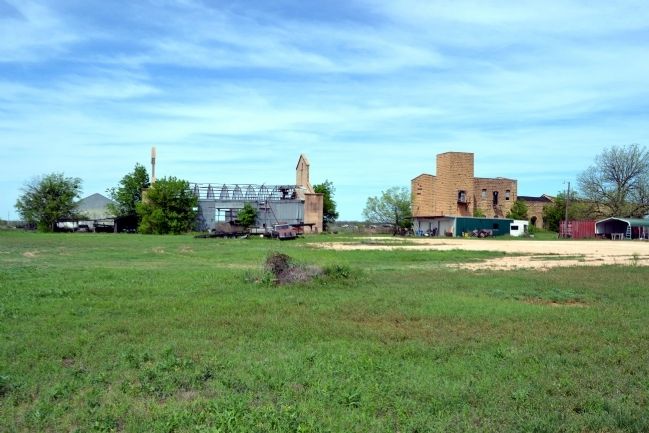 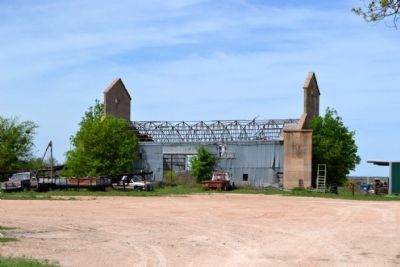 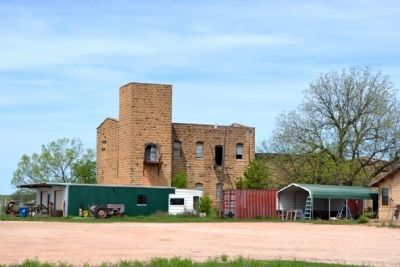