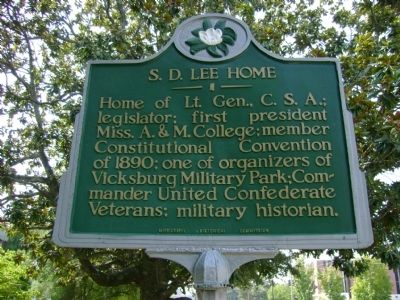 Topics and series. This historical marker is listed in these topic lists: Education • Patriots & Patriotism • War, US Civil. In addition, it is included in the Mississippi State Historical Marker Program series list. A significant historical year for this entry is 1890.

Other nearby markers. At least 8 other markers are within walking distance of this marker. First Baptist Church of Columbus (about 600 feet away, measured in a direct line); Walter "Red" Barber (about 700 feet away); Franklin Academy (about 800 feet away); First Christian Church 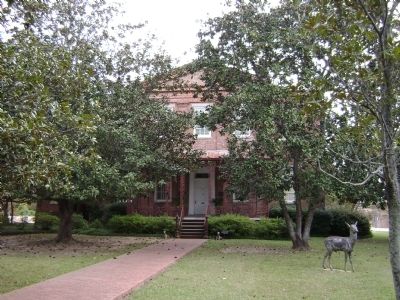 Also see . . .  S.D. Lee. Lee, a distant relative of General Robert E. Lee, was active in both the Eastern and Western theaters of war. (Submitted on June 29, 2008, by Craig Swain of Leesburg, Virginia.) 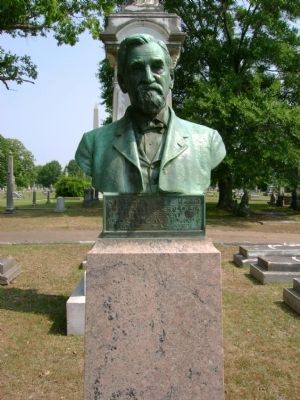 Photographed By Davis Darryl Hartness, May 28, 2007
3. S.D. Lee Home Bust
Stephen Dill Lee is buried in Friendship Cemetery, Columbus, Mississippi. The bust in in the cemetery at his grave site. 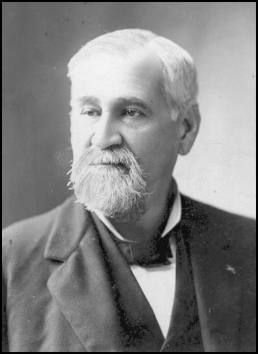 Photographed By Davis Darryl Hartness
4. Stephen Dill Lee
Stephen Dill Lee was the first president of Mississippi State University. He also organized the Sons of Confederate Veterans, which is still in existence to this day. 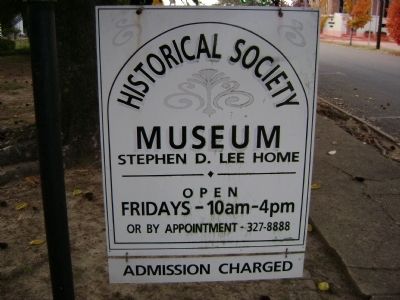 Editor’s want-list for this marker. A photograph of the marker and the surrounding area in context. • Can you help?
Share this page.