— Walk of the Entrepreneurs — 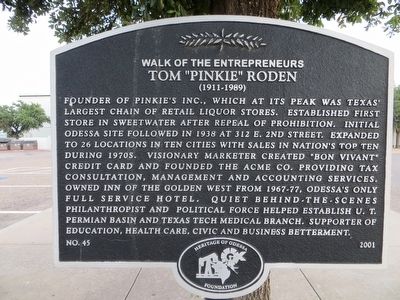 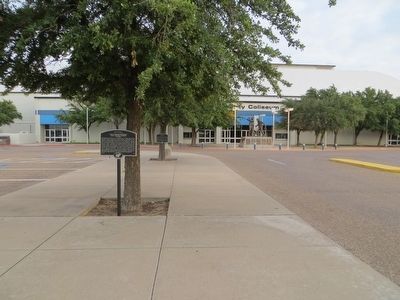