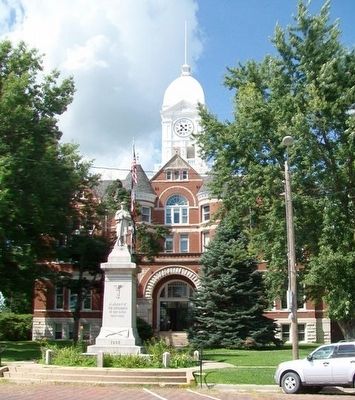 Topics. This memorial is listed in these topic lists: Fraternal or Sororal Organizations • Patriots & Patriotism • War, US Civil.

Location. 40° 40.084′ N, 94° 43.211′ W. Marker is in Bedford, Iowa, in Taylor County. Memorial is on Jefferson Street east of Court Avenue, on the left when traveling east. Monument is on the county courthouse grounds. Touch for map. Marker is at or near this postal address: 405 Jefferson Street, Bedford IA 50833, United States of America. Touch for directions. 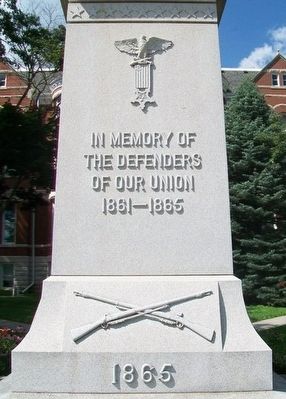 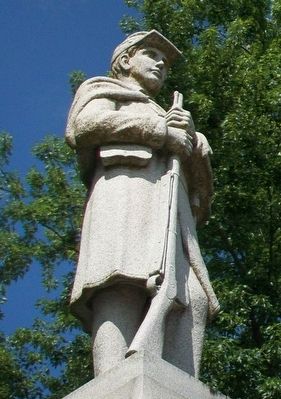