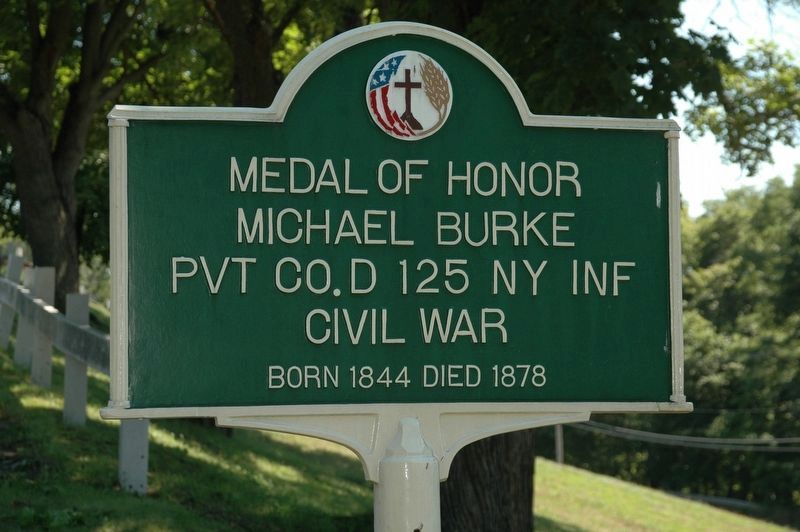 Topics and series. This memorial is listed in this topic list: War, US Civil. In addition, it is included in the Medal of Honor Recipients series list.

Location. 42° 43.446′ N, 73° 39.75′ W. Marker is in Troy, New York, in Rensselaer County. Memorial can be reached from Brunswick Road (New York State Route 2) 0.2 miles east of Orchard Avenue, on the left when traveling east. The marker is located in St Mary's Cemetery of Troy. Touch for map. Marker is at or near this postal address: 79 Brunswick Road, Troy NY 12180, United States of America. Touch for directions. 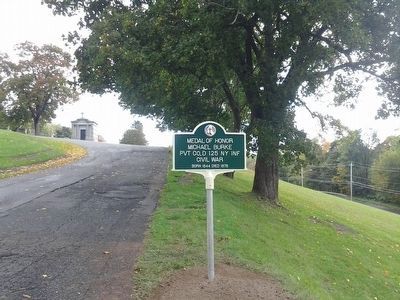 Regarding Michael Burke. The Medal of Honor citation was issued under the name of E. Michael Burk 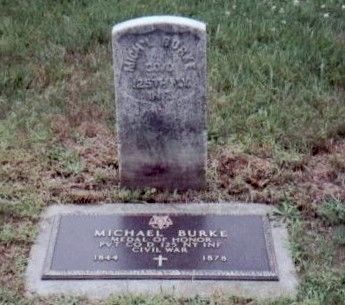