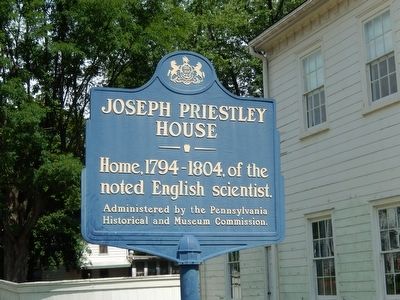 Administered by the Pennsylvania Historical and Museum Commission.

Topics and series. This historical marker is listed in this topic list: Science & Medicine. In addition, it is included in the Pennsylvania Historical and Museum Commission series list. A significant historical year for this entry is 1794. 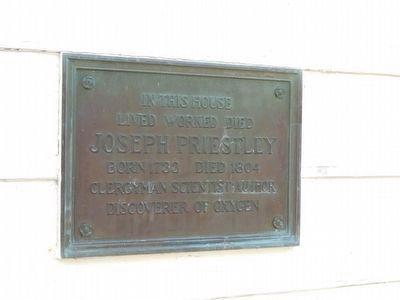 Click or scan to see
this page online
(approx. half a mile away); Wyoming Path (approx. 0.6 miles away). Touch for a list and map of all markers in Northumberland. 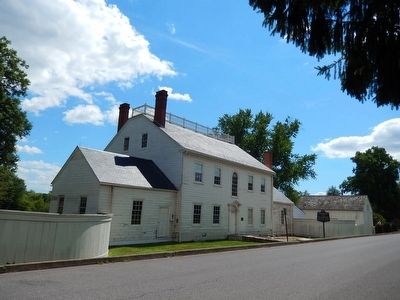 By Beverly Pfingsten, August 22, 2015
3. Joseph Priestley House and Museum
House was built for $6,100 and featured inside shutters. It also included Priestley's laboratory 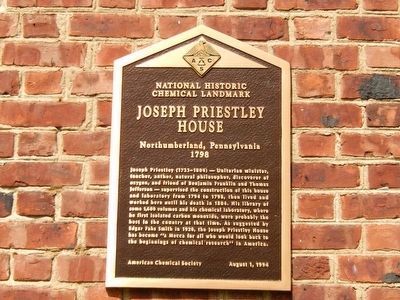 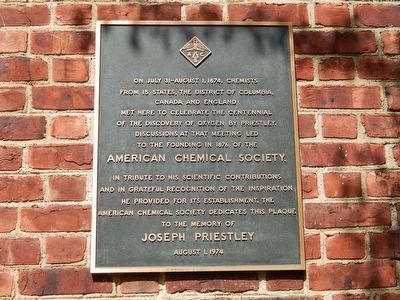 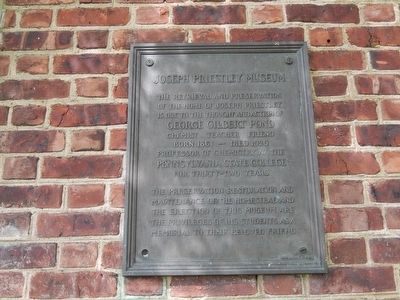 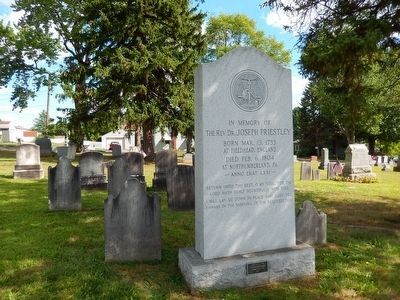 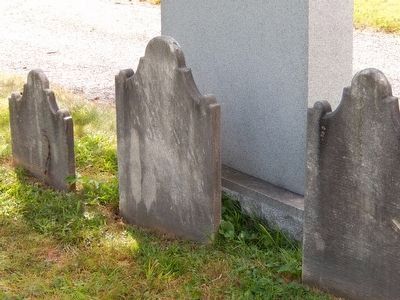