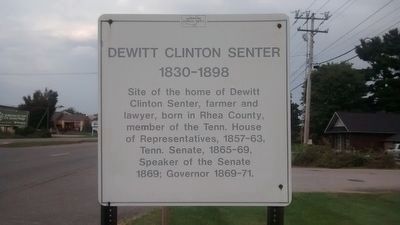 Other nearby markers. At least 8 other markers are within 5 miles of this marker, measured as the crow flies. Panther Springs (approx. 1½ miles away); Melville Milton Murrell (approx. 2.1 miles away); Caught in the Crossfire (approx. 3.1 miles away); Morris Cemetery (approx. 3½ miles away); Welcome to the Overlook at Panther Creek State Park (approx. 4.1 miles away); Erected in Memory of the 22 Hamblen County Boys Who Made the Supreme Sacrifice in the World War 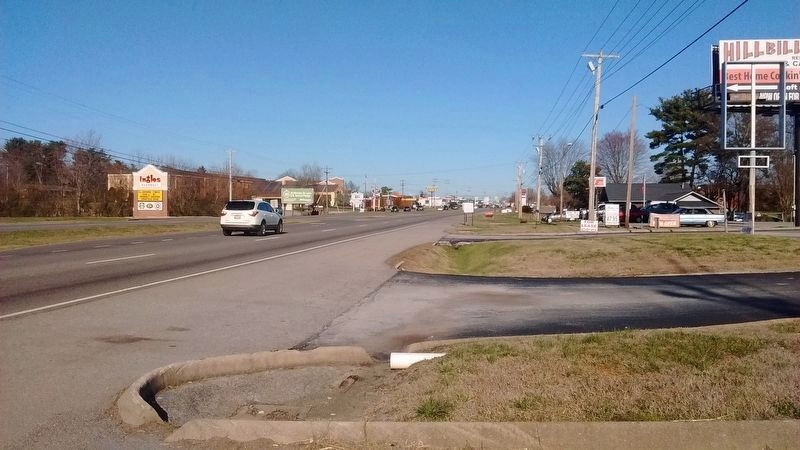 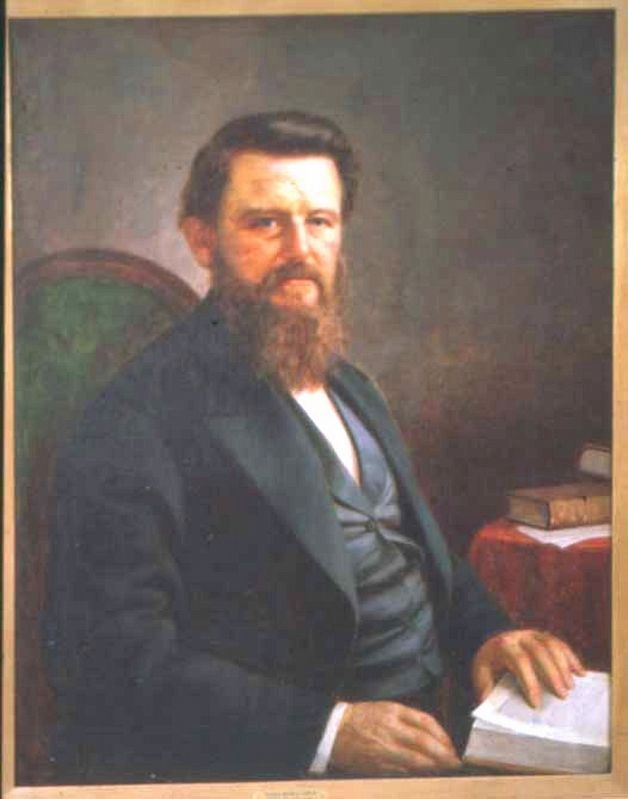 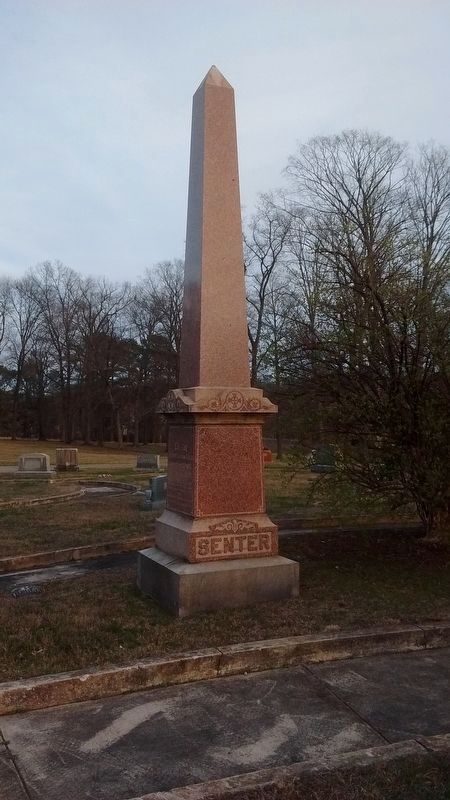 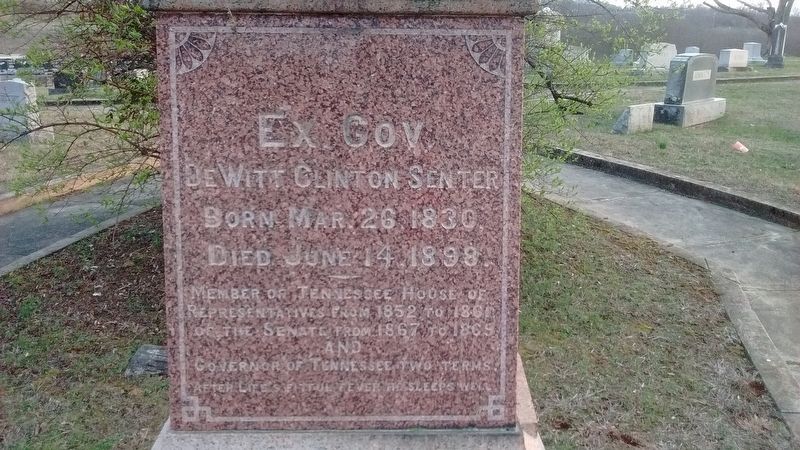